The NZTA has suspended two garages in Auckland from issuing warrants of fitness - affecting 2,777 vehicles.
Posted on 15 April, 2019 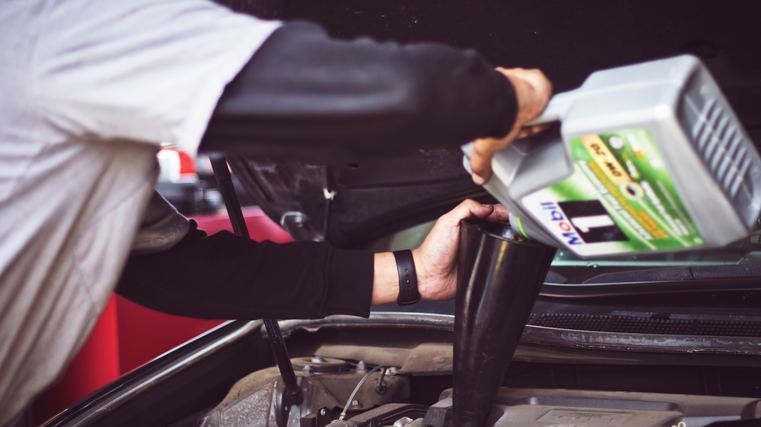 The NZTA has suspended vehicle inspector Mohammed Hussein and his inspecting organisation - Autozone Services Ltd - from issuing warrants of fitness (WOFs) after it was found 1,607 vehicles were improperly inspected.

"During a recent site review, sole director Graeme Jordon admitted to incorrectly issuing a WOF to a vehicle with serious defects, on the basis of customer assurances that they would fix the mechanical issues following the inspection," the agency said in a statement.

It was found that 1,170 vehicles were improperly inspected by the Whangaparaoa-based inspecting organisation.

At Autozone Services in Ōtāhuhu, the inspector and company director Mohammed Hussein has been suspended.

"Over the course of five site reviews beginning in 2018 ... Mr Hussein continued to display an inability to undertake Warrant of Fitness inspections in accordance with Land Transport rules and regulations," the agency said.

"Most seriously, he failed to properly inspect vehicle safety systems including seatbelts, steering and brakes."

The NZTA will contact all 2,777 affected vehicle owners individually as soon as possible to advise them on recheck options, with vouchers provided.

- December 21: Patrick Chu of Transport & Structure Ltd – numbers of potentially impacted vehicles yet to be confirmed.

- December 21: Consulting firm Martin Jenkins hired to provide support for the Ministry of Transport’s review into the NZTA’s regulatory function.

- February 4, 2019: Manufacturers call on the NZTA to pay for customers’ towbar re-certifications.

- February 7, 2019: NZTA announces it will cover costs for towbar recertifications.