NZTA has welcomed findings of an independent report in relation to concerns regarding the NZTA’s enforcement practices relating to Dargaville Diesel Specialists - an inspection organisation issuing warrants.
Posted on 12 February, 2019 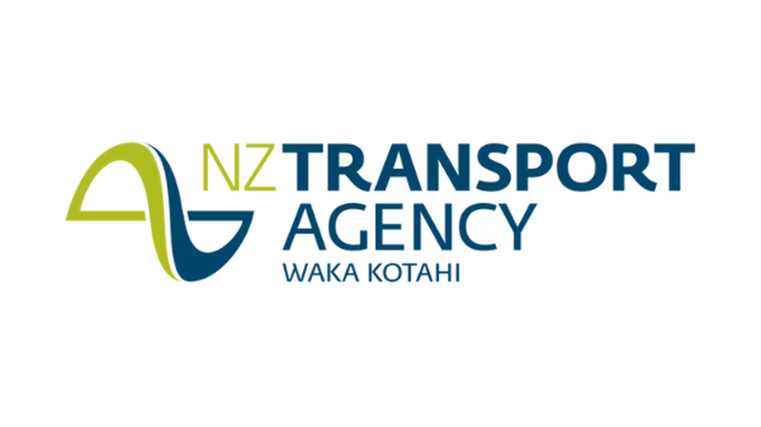 NZTA’s board has welcomed findings made by Kristy McDonald QC in her report on the NZTA’s performance in relation to Dargaville Diesel Specialists (DDS).

The independent inquiry was commissioned in response to concerns regarding NZTA’s regulatory compliance enforcement practices relating to DDS, an inspection organisation issuing warrants of fitness (WOFs).

DDS issued a WOF on December 15, 2017, to a vehicle that was subsequently involved in a fatal crash on January 8, 2018. William Ball was a passenger in that vehicle when it crossed the centre line and crashed into a ditch.  Ball’s seatbelt failed, he hit the windscreen and died as a result of his injuries some weeks later.

McDonald found that in its dealings with DDS, NZTA had failed to prioritise public safety, noting that the case was an example “… of wider systemic failures within NZTA’s regulatory function that have existed for some time and that must be addressed as a priority.”

In releasing the report, NZTA board chairman, Michael Stiassny said that the findings confirmed the Board’s grave concerns regarding the efficacy of NZTA’s regulatory approach.

“Regrettably, Ms McDonald’s findings have come as no surprise, but they do clearly illustrate the issues with all component parts of the regulatory system and direct us on appropriate remedial actions. I am deeply saddened that Mr Ball tragically lost his life when the Transport Agency’s regulatory function was not focused on public safety.

“Ms McDonald’s recommendations are welcomed and accepted in full by the board,” says Stiassny.

“New Zealanders will be aware that as a result of the board’s review, there has been a large number of enforcement actions in recent months, so improvement is not coming from a standing start,” says Stiassny.

“However, there is much more to be done and the board and management team are committed to prioritising public safety through strong regulatory enforcement. Where necessary, we will work with the Ministry of Transport to ensure that any required regulatory reform is undertaken and resources made available.

“I also want to assure regulated stakeholders that as we work to reform our regulatory regime we will be talking to their representative organisations to get their input.”

While the report does not specifically address issues of accountability, it does provide clear examples of systems, processes and actions that were significantly lacking. It also notes that front line staff acted in accordance with instructions from their superiors and management. McDonald’s independent inquiry report has also been presented to the Ministry of Transport to input into the agency’s regulatory performance review, commissioned by Transport Minister Hon Phil Twyford.

“As promised in October when we launched this review, now that the report is complete the board is looking more closely at the question of accountability. There have already been significant changes at the agency. A regulatory specialist group has recently been established with a General Manager soon to be appointed. Our focus remains on ensuring that the lessons we continue to learn with regard to governance, leadership, accountability and culture are applied as the regulatory function is reshaped,” says Stiassny.