The chief executive of the NZTA has resigned amid widespread problems with warrant of fitness assessments.
Posted on 10 December, 2018 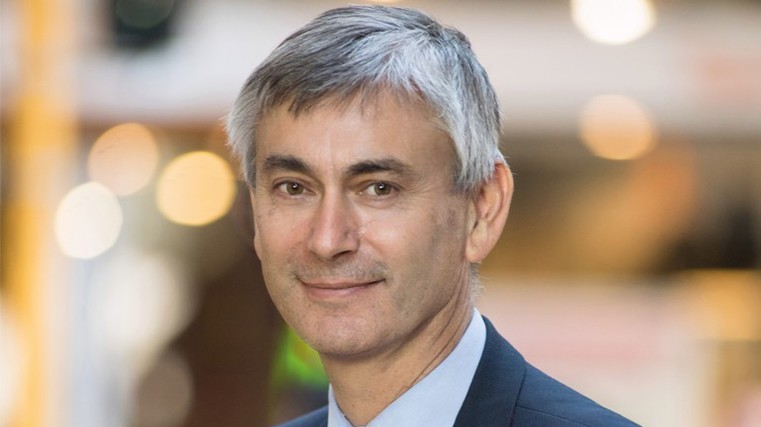 New Zealand Transport Agency (NZTA) chief executive Fergus Gammie has announced that he has tendered his resignation, which has been accepted by the NZTA Board.

Gammie has been under pressure since it was revealed that the NZTA had not been enforcing its transport regulations properly, resulting in a recall of over 21,000 vehicles needing warrants of fitness retests.

In making his decision, Gammie said that by stepping aside he was hopeful that the necessary review and improvement of the regulatory function at the Transport Agency could be completed without any distraction.

“I am proud of the work I have overseen during my tenure as CEO, particularly setting NZTA on a path towards being a modern multimodal transport agency. This has included establishing New Zealand’s first light rail project, setting up a new Safety & Environment directorate to push forward safety outcomes, piloting new digital mobility solutions in Queenstown and Auckland, while reopening State Highway 1 from Picton to Christchurch in December 2017 one year after the mountain moving Kaikoura earthquake.

“However, as I said in October, the Transport Agency has long been focused and reliant on education and self-regulation rather than focusing attention and resources on ensuring regulatory compliance and enforcement. I also said that the public can expect that an increased number of enforcement actions would be taken to ensure compliance.

“In resigning, I note that the approach and focus of the Transport Agency has necessarily changed. I ask that full support be given to the Board, management team, and Meredith Connell as they work towards resolving the outstanding issues and towards developing a stronger regulatory enforcement framework to ensure the public has confidence in the Transport Agency’s processes,” says Gammie.

Gammie will step down on 31 December 2018 and the NZ Transport Agency Board will make an announcement regarding the recruitment of a new chief executive in the New Year.