Government reveals plans to tweak the CCCFA after the new rules quickly came under fire from finance companies and banks.
Posted on 11 March, 2022 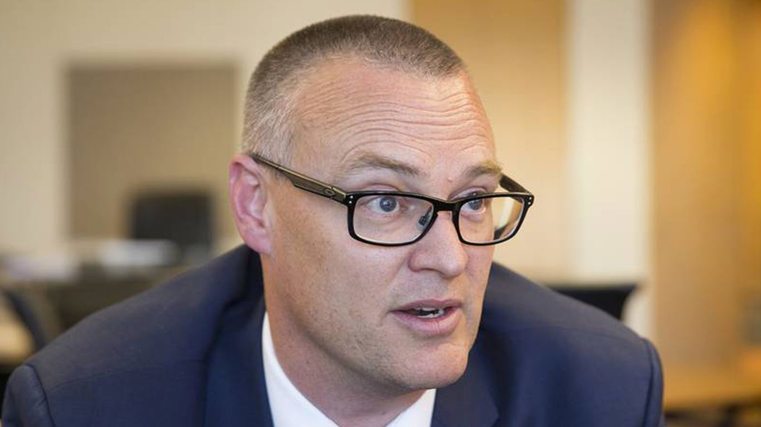 The government has announced plans to make changes to responsible lending laws less than four months after introducing controversial amendments to the Credit Contracts and Consumer Finance Act (CCCFA).

It follows a sharp decline in the percentage of loan approvals since the legislation was introduced on December 1 last year, with finance companies, banks and consumers criticising the need to take a more forensic look at borrowers’ ability to make repayments.

David Clark, Minister of Commerce and Consumer Affairs, says the government is now making practical amendments to curb any unintended consequences of the CCCFA.

• Clarifying that when borrowers provide detailed breakdown of future living expenses there is no need to inquire into current living expenses from recent bank transactions.

• Removal of regular “savings” and “investments” as examples of outgoings that lenders need to inquire into.

• Clarifying that the requirement to obtain information in “sufficient detail” only relates to information provided by borrowers directly rather than relating to information from bank transaction records.

• Providing alternative guidance and examples for when it is “obvious” that a loan is affordable.

Clark, pictured, explains the amendments have been informed by feedback from banks, other lenders and consumers but has given no detail of when they will come into effect.

"These initial changes ensure borrower-ready Kiwis can still access credit while we continue to protect those most at risk from predatory and irresponsible lending,” he adds.

“There is no question that the banks, budget advisers and government are all on the same page when it comes to supporting the intention of the law – we want to stop vulnerable people from finding themselves with unaffordable debt.”

Clark says he believes there is “little enthusiasm for wholesale changes to the act” from banks, but a preference for practical amendments to ensure the purposes of the legislation are best met.

He notes in his statement released on March 11 that a broader investigation led by the Ministry of Business, Innovation and Employment (MBIE) and the Council of Financial Regulators into the CCCFA amendments is ongoing.

“It must be stressed, today’s changes are not the final word and any further changes to credit laws and the responsible lending code will be considered as part of the remainder of the investigation which is due next month,” the minister adds.

“Thus far investigations have thrown up no reasons to believe the CCCFA is the main driver in reduced lending.

“The Reserve Bank’s December figures highlight seasonal variation as a prominent contributor. In fact, December 2021 was still above trends from the same month in 2017, 2018 and 2019.”

Clark says the recent drop in loan approvals may also be because banks are managing their lending more conservatively, and other factors affecting the market such as increases to the official cash rate.

Act leader David Seymour has welcomed the government’s move, saying the rules had been crippling for those seeking a loan.

“In one reported case, a man who applied to have his credit card limit increased by $500 was confronted with 15 pages of forms, despite never having missed a payment in seven years he’d had a card,” Seymour says.

“The changes clarifying when a person is clearly not in hardship should mean that such a person can apply without such hinderance.

“By clarifying with banks what their liabilities are, there will no longer be great uncertainty leading banks to demand stringent checks.”