Officials push back against government over emissions targets and feebate scheme.
Posted on 14 September, 2021 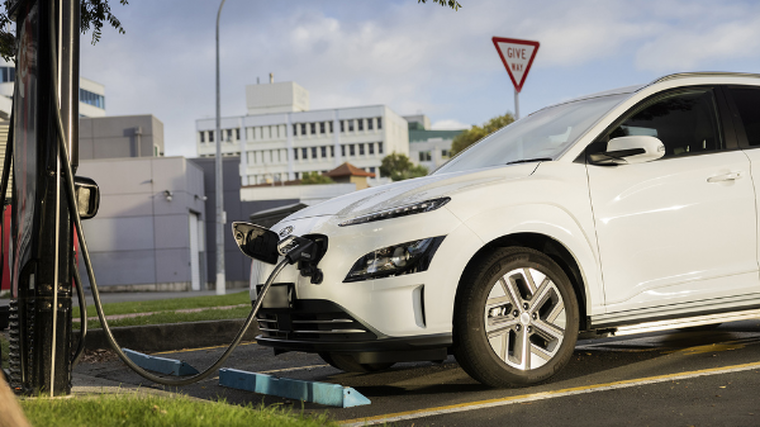 Treasury officials called for the clean car standard to be phased in over seven years rather than the government’s initial goal of slashing vehicle emissions over the space of four years.

When announcing the proposals, the government indicated the average emissions from new and used imported passenger vehicles would need to drop from the current 171g of carbon dioxide (CO2) per kilometre to 105gCO2/km by 2025.

Treasury penned a draft briefing in January 2021 following feedback from the automotive industry and suggested the deadline be pushed back until 2028.

Details of the opposing views of government officials about the emissions standard has emerged in documents released to Newsroom under the Official Information Act.

“We recommend that you support the later date of 2028 as the vehicle industry has indicated that this is the earliest possible date they could meet the target due to international supply constraints around low emissions vehicles,” the briefing says.

“The paper also raises concerns about the achievability of the earlier targets without implementing other policies to target emissions from the light-vehicle passenger fleet.”

The 2025 target for the clean car standard has been slightly eased in the Land Transport (Clean Vehicles) Amendment Bill, which was introduced into parliament on September 8.

Other correspondence and documents from Treasury also attack the usefulness of the government’s clean car discount programme and the extension of an exemption from Road User Charges for electric vehicles.

The feebate scheme, which is due to come into force from January 2022, has long been criticised by Treasury and in 2018 the idea was described as “a costly way to reduce emissions”.

Officials told government in April the clean car discount will have little impact on emissions, will be an unsound investment, and questioned whether it can become cost neutral.

“The forecast emissions reductions from the discount are modest and the actual impacts are uncertain given dependencies on behavioural assumptions and a lack of clarity on how this initiative interacts with other measures, including the Emissions Trading Scheme,” they said.