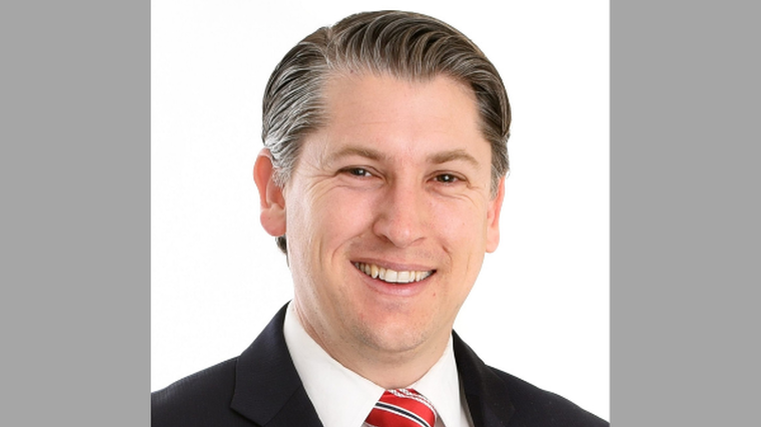 The government has unveiled the launch of a feebate scheme to boost sales of electric vehicles (EVs) and plug-in hybrids (PHEVs).

The clean-car discount, which will start on July 1, will mean consumers can get rebates of up $8,625 for new vehicles and $3,450 for used.

The policy is one of the measures unveiled by Michael Wood, Minister of Transport, to increase the uptake of low-emissions vehicles (LEVs).

“A discount on electric, hybrid and LEVs funded from a fee on higher-emitting ones is the best policy to increase low-emissions vehicle uptake in New Zealand,” says Wood.

“It’s a common policy overseas, a recommendation of the Climate Commission and Productivity Commission, and is supported by the likes of the Motor Industry Association. It’s time to get moving with it.

“The clean-car discount will make it cheaper for New Zealanders to buy electric and low-emissions cars.”

The government believes its policy will prevent up to 9.2 million tonnes of carbon-dioxide emissions polluting the environment and will help with the upfront cost of switching over with Kiwis getting up to $8,625 back.

Wood, pictured, adds: “We’ve made some changes to the policy proposed last term, so only cars under $80,000 and safer models are eligible for rebates.

“Rebates will begin from July 1, while fees on higher-emitting vehicles to help fund the scheme won’t begin until January 1, 2022.

“The rebates will also expand from January 1 to include LEVs, not just electric and plug-in hybrids.

“Importantly, the policy only applies to new and used cars arriving in New Zealand, so the existing second-hand market of cars that lower income families tend to purchase from will not be affected.”

The country’s transport emissions are the fastest-growing source of greenhouse gas emissions in New Zealand, which is why the government says action must be taken now to meet reduction targets set for 2050.

Wood says: “New Zealand is lagging behind on the uptake of EVs, so we are playing catch-up internationally.

“Our monthly registrations of EVs are around half the global average and sales are well below the 50 per cent of monthly sales seen in some European countries.

“We’ve already committed to policies that will make a difference, like the clean-car import standard, decarbonising the public-transport bus fleet and revitalising rail, but we have to do more.”

The package announced by the government on June 13 include setting up an EV sector leadership group to help boost uptake.

There’s also a proposed sustainable biofuels mandate to prevent more than one million tonnes of emissions while Kiwis switch over to electric.

“We’ve also been doing the work to ensure Kiwis have the confidence to go electric, with EV chargers now available on average every 75km along most state highways,” says Wood.

“Other projects using low-emission fuels, like biofuels and hydrogen, will also now be eligible for funding.

“We’ll need to work with the sector to make sure vehicles are available and help us develop policies, which is why I intend to set up an EV sector leadership group in the coming weeks.”

Wood says the proposed sustainable biofuels mandate will help to reduce emissions from cars, trucks, ships and planes by 1.3m tonnes until 2025 while zero-emissions options are developed.

“Increasing the number of electric, hybrid and LEVs is a huge part of the work we are doing to build a low-carbon Aotearoa in which people have clean, climate-friendly ways of getting around,” adds Shaw.

“In their final advice to government, the Climate Change Commission said we need more low-carbon transport options that put our communities on the path to net-zero carbon emissions by 2050.

“However, we recognise that with the additional cost, a low-emissions vehicle can be out of the reach of many families. This is a particular challenge for those who rely on a car to get around.

“As technology develops and more manufacturers decide to stop making petrol and diesel cars, the cost of LEVs will come down.

“At the moment, they are still more expensive to buy. Today’s announcement helps to address that. It will ensure more families can enjoy the benefits of low-emissions vehicles, and their lower maintenance and running costs.

“Reducing the cost of electric, hybrid and LEVs will also stimulate the second-hand market, so in years to come even more people can access low-carbon transport options.

“I would like to take the opportunity to acknowledge the work of my colleague Julie Anne Genter, whose work last term as Associate Transport Minister laid the foundations that got us here today.”

The low-emission transport fund will have nearly four times the funding by 2023 to support other low-emissions refuelling networks as well as continuing to grow the nationwide EV charging network.

There is also an EV buyers’ guide available to help guide consumers on possible future purchases.

Consultation on the sustainable biofuels mandate is open until 5pm on July 26 and submissions can be made here.