Officials claim success after revealing the number of detections from the latest risk season.
Posted on 27 July, 2020 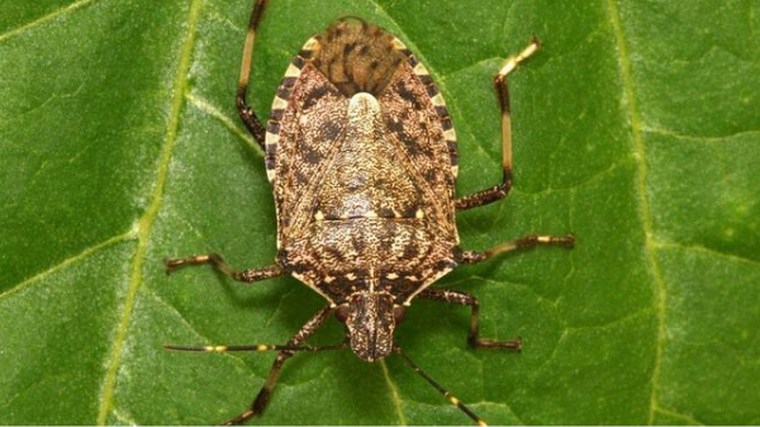 The 2019-20 BMSB risk season update by the Department of Agriculture, Water and the Environment reveals as of June 4 there had been more than 200 detections of the insects since September last year.

Officials say live BMSBs were discovered on 11 ro-ro vessels during that period either by crew during vessel self-inspections or by biosecurity officers on arrival.

The department adds that two vessels “presented an unacceptable biosecurity risk and were directed to leave Australian waters”.

Overall, there were 25 live and 183 detections of dead BMSBs at biosecurity intervention points across the ditch. A further four live and 14 dead bugs found post those biosecurity spots, with the live critters discovered in the luggage of returning travellers at airports.

The department says its policies have been “successful in managing the risk posed by BMSB” during the 2019-20 season, following an increase in the number of target risk countries from nine to 32. Officials add there were fewer post-biosecurity intervention detections of BMSB – alive and dead – this season compared to the 2018-2019 BMSB risk season.

About 300 ro-ros had to complete seasonal pest questionnaires as part of on-arrival reporting in Australia during the latest risk season. More than 150,000 containers were also subject to BMSB measures over the same period, with 43 per cent of them treated offshore.

The government update reveals most concerns were around onshore treatments, “particularly when containers were packed in such a way as to not allow for treatment to be conducted inside the container effectively”.

This led to backlogs of up to four weeks for BMSB fumigation treatments and the department recommends consignments are treated offshore to avoid delays at the border.

Audits conducted by the department and New Zealand’s Ministry for Primary Industries approved 218 offshore treatment providers across 27 countries during the 2019-20 BMSB season.

Throughout the season, 298 desktop assessments of such providers were completed, as well as 63 on-site audits. Six providers were suspended during the season, with two reinstated after demonstrating they had addressed areas of non-compliance.

The department says it is busy planning and preparing measures for the 2020-21 BMSB risk season, which runs from the beginning of September to the end of May.

Among the changes will be the addition of Portugal, Ukraine and Moldova to the target risk countries list, a move being mirrored by officials in New Zealand.