Legislation aims to create a fairer market for all after study revealed companies had made “persistently higher profits” than expected.
Posted on 11 August, 2021 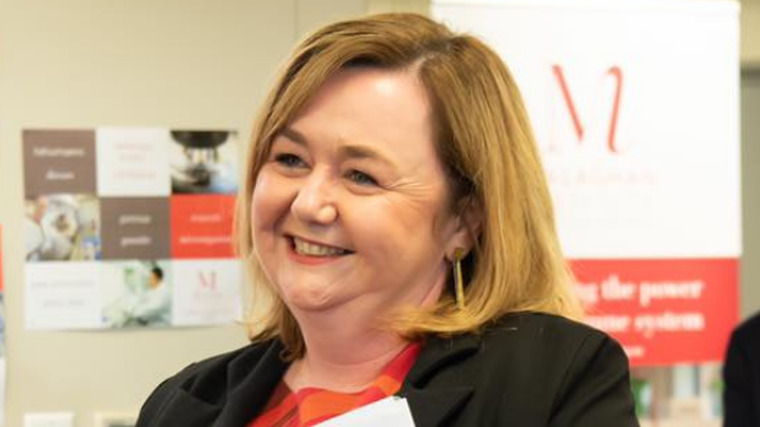 A new regulatory regime designed to enhance competition in New Zealand’s fuel markets has kicked into action, with hopes the move will benefit motorists and smaller fuel companies.

Megan Woods, Minister of Energy and Resources, says one of the key rules is terminal gate pricing, which will improve competition in the wholesale market by making it easier for fuel companies to access fuel more cheaply and in more locations.

“Also, among the suite of new measures, are a dispute resolution scheme and rules to ensure contracts between wholesale fuel suppliers and their wholesale customers are fair,” she adds.

“While prices have recently increased due to the rising price of crude oil, I am certain that over time the impact of the provisions in the Fuel Industry Act will promote competition in fuel markets to make things fairer for Kiwi motorists and smaller players in the market.”

The regulations came into force on August 11 and support the Fuel Industry Act 2020, which was passed last year.

The legislation was developed following a government-ordered study conducted by the Commerce Commission, which found fuel companies had made “persistently higher profits” over the past decade than would be expected in a competitive market.

Woods, pictured, says: “Margins on regular and premium petrol have reduced since the government announced the market study and these regulations will make things more competitive with more measures still to come.

“A requirement for retail fuel sites to display premium fuel prices on forecourt price boards will come into effect by February 11 next year and regulations requiring fuel companies to collect and disclose certain information are currently being developed to assist with monitoring of the fuel market.”

The commission has a monitoring and enforcement role under the Act, and staff have recently been meeting with businesses in the fuel sector to help them understand their new obligations and rights.

It can also seek court-imposed penalties of up to $5 million if fuel businesses do not comply with the new rules.

To find out more about the regulatory regime, click here.