Time to have your say on government ideas to slash transport emissions by 2035.
Posted on 13 October, 2021 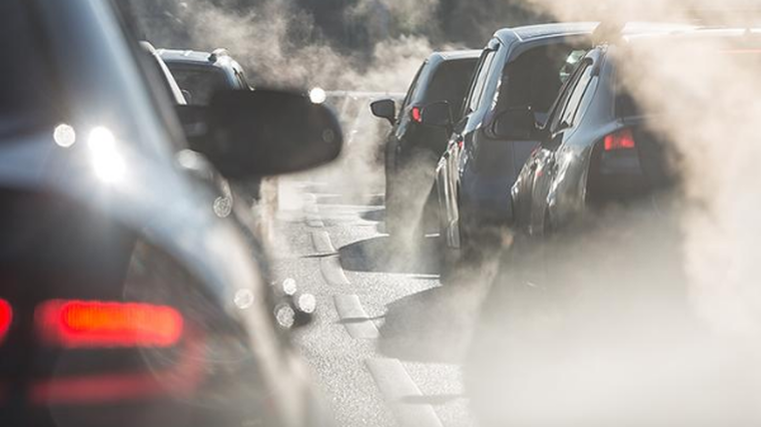 The government wants tougher emissions targets for imported cars, zero-emissions vehicles to make up 30 per cent of the light fleet by 2035 and suggests introducing a scrappage scheme to help people shift to cleaner vehicles.

The proposals are among a range of targets and ideas for the transport sector in its emissions reduction plan discussion document, which went out for consultation on October 13.

It is seeking feedback on a number of suggestions that aim to lead to a 41 per cent reduction in transport emissions by 2035 from 2019 levels. These include:

• Setting a maximum carbon dioxide (CO2) limit for fossil-fuel-powered vehicle imports, which would be more stringent than the current clean car standard and discount proposals.

• Reducing vehicle kilometres travelled by cars and light vehicles by 20 per cent by 2035 by providing cleaner travel options, particularly in the largest cities.

The document also mentions reducing the emissions intensity of transport fuel by 15 per cent by 2035 through the use of biofuels, electrification, hydrogen and other technology.

Another key target is cutting emissions from freight transport by 25 per cent by 2035.

The consultation document contains new ideas from ministers and agencies to reduce greenhouse gas emissions in response to the Climate Change Commission’s report, which outlines a strategy for the country becoming carbon neutral by 2050.

It is open for submissions until November 24.

The feedback from industries and members of the public will be fed into the Emissions Reduction Plan, which is due out in May 2022 after being pushed back from its original December date.

Ideas for meeting emissions budgets for the next 15 years, starting from the 2022 to 2025 period, and following in five-year increments, are also laid out in the new document.

The government broadly accepts the commission’s emissions budgets but notes current settings and proposed changes may not cut them enough to hit the first budget’s target.

It says its policies alone will not close the gap and it is seeking proposals and action from the private sector.

Other industries targeted in the discussion document include the energy sector, waste, forestry and agriculture.

Prime Minister Jacinda Ardern and Climate Change Minister James Shaw unveiled the document, saying the government was putting forward a range of ideas that will reduce emissions and can also create jobs and new opportunities for businesses and the economy.

“We also want to prioritise ideas that save people money, like cleaner energy that leads to lower power bills,” explains Ardern.

“We have the opportunity to build back differently after Covid-19 and the Emissions Reduction Plan will be a key component of our recovery. Today’s discussion document gives New Zealanders the chance to say what policies they want in order to reach our climate targets.”

Shaw adds: “We also want to hear from people about new policy ideas that could be included in the plan, as well as how the government can help to ensure that the choices we all have to make every day – from how we get around, to the way we heat our homes – help to achieve our climate targets.”