Mass board exodus at 2 Cheap 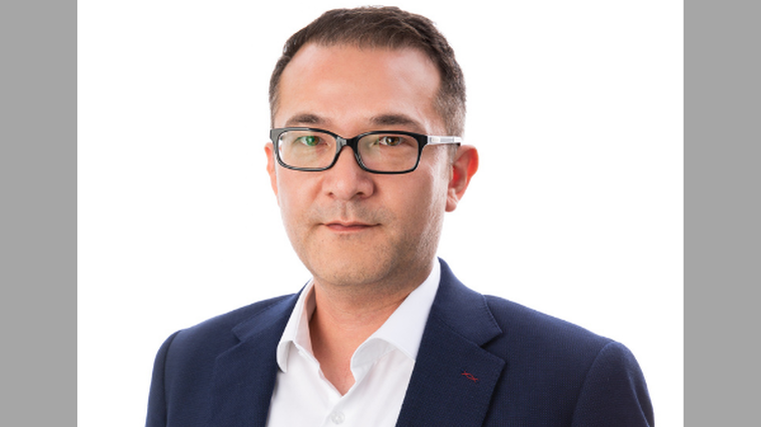 All the non-executive directors and a co-founder of New Zealand Automotive Investments (NZAI), the parent company of 2 Cheap Cars, have resigned following a breakdown of trust with major shareholder David Sena.

In an announcement to the NZX on July 19, the company says Charles Bolt, Tim Cook and Tracy Rowsell, as well as executive director and founder shareholder Eugene Williams have resigned. Williams, pictured, has 34.4 per cent shares in NZAI,

“The resigning directors consider that they have worked constructively and effectively together to govern the company since needing to form a new board in April following the unexpected resignation of two other independent directors, Karl Smith and Michele Kernahan,” the statement adds.

“However, there has been a fundamental breakdown of trust and confidence and irreconcilable differences have arisen between them and the remaining director and major shareholder David Sena regarding the way in which a publicly listed entity should be managed and governed.

“The company has received notice from Mr Sena of his intention to put a proposal to the company’s annual shareholders’ meeting on August 25 to remove all of the current non-executive directors of the company.”

The announcement says Sena has put forward nominations for Julian Davidson, Jason Lewthwaite and Gordon Shaw to be appointed as directors of NZAI, with voting to take place at next month’s meeting.

NZAI’s ordinary shares were put in a trading halt on the afternoon of July 18 ahead of the announcement early the next day. The halt was lifted before the market opened on July 19.

The developments at the business come hot on the heels of the resignation of David Page as chief executive, who announced his decision at the start of July and it will come into effect on September 30.

Only two months earlier Smith, who was chairman, and Kernahan stepped down from their roles with the company, which operates 12 used-car dealerships and listed on the NZX in February 2021.