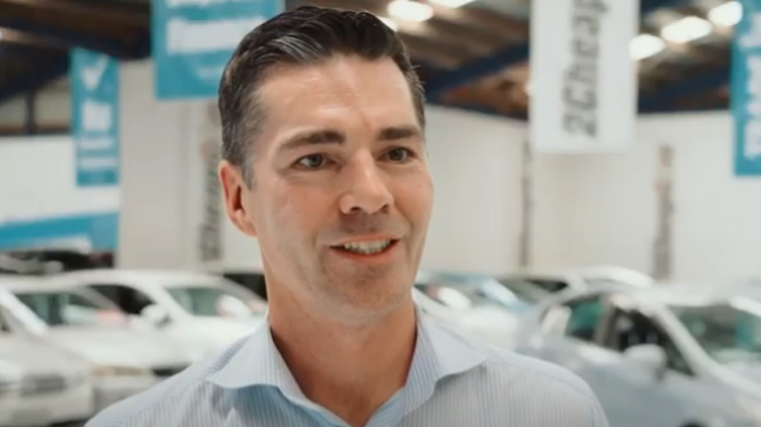 His resignation was announced to the NZX on July 1 and will come into effect on September 30.

Page, pictured, remains a shareholder in the company and over his notice period will work closely with the board of directors “to maintain momentum in the business and execution of the strategy”.

Charles Bolt, interim chairman, says: “David has led NZAI into a new era as a publicly listed company, with the company now having over 2,000 shareholders.

“During his tenure David has positioned the business for further growth through the shift to new premises, and the investment in new equipment and processes to optimise flow and output.

“This has occurred in a difficult operating environment with Covid-19 restrictions impacting operations in a material way during the company’s first financial year as a listed company.

“David has advised the board the timing is right for him to leave the motor-vehicle industry and he leaves the company well-positioned for the future. The board appreciates his significant contribution to NZAI and wishes him well in future endeavours.”

The company will commence a recruitment process for a new CEO and will update the market when that process is complete.

Page became CEO of NZAI in December 2020 after being an independent director of the company for four months.

He was previously a partner with Rutherford Consulting in Auckland for 10 months. That was preceded by nine-and-a-half years at the ASB Bank. Page’s last position there was acting general manager of banking advice centres for the New Zealand branch network.

Page’s departure comes less than two months after the sudden resignation of two directors, including chairman Karl Smith, from the NZAI board in April.