ASB says it has approved fewer loans because of having to impose tighter responsible lending requirements when assessing applicants.
Posted on 11 February, 2022 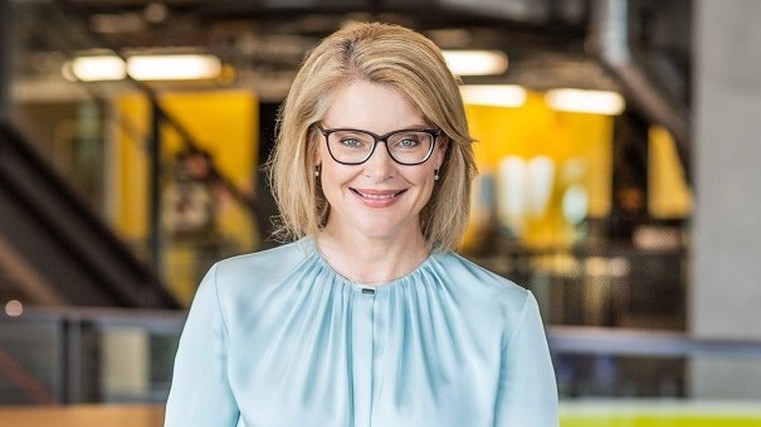 Lending applications approved by ASB have dropped by about seven per cent since changes to the Credit Contracts and Consumer Finance Act (CCCFA) were introduced on December 1.

Chief executive officer Vittoria Shortt says this has come about because of the tighter responsible lending requirements, which have also hit the non-banking sector.

There has been widespread criticism of the changes, including from the Financial Services Federation and automotive industry, for being too prescriptive by adopting a one-size-fits-all approach to accessing applications.

“We’ve seen a material impact on business and we quantify that at around seven per cent,” says Shortt. “Those are customers we would like to lend to and think they definitely have creditworthiness.

“We would love to help them out, but the way we need to step through the new regulations means we haven’t been able to.”

The fall-out from the amended CCCFA here is being compared with Australia when regulations steered banks away from using benchmarks to assess people’s ability to repay in favour of forensic examination of income and expenses.

It led to the “wagyu and shiraz” case two years ago when a federal court ruled Westpac hadn’t breached responsible lending laws.

Justice Nye Perram, who presided over the case, said: “I may eat wagyu beef every day with the finest shiraz. But if I really want my new home, I can make do on much more modest fare.”

The judge cast doubt on the Australian Securities and Investments Commission’s push for more rigid examinations of a consumers’ expenses by describing them as irrelevant and regulatory changes were subsequently rolled back.

Meanwhile, the government here has asked the Council of Financial Regulators to conduct an inquiry into the effects of the CCCFA changes.