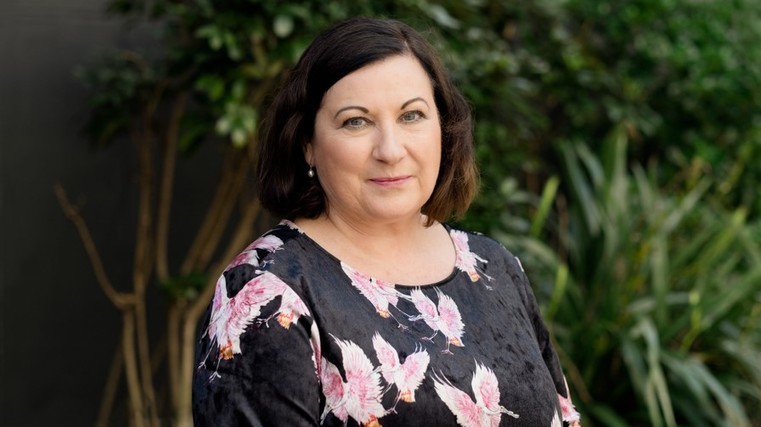 The Financial Services Federation (FSF) has written an open letter to David Clark, Minister for Commerce and Consumer Affairs, and his officials outlining what it believes needs to be done to ensure amended finance laws work.

The industry body for responsible non-bank lenders says it has a desire to work with Clark “to get it right” and its members aren’t interested in telling the government “I told you so” on the unintended consequences of changes to legislation.

The federation and its members emphasise they take a conservative approach to compliance and support the government’s mandate to stamp out predatory lending.

However, it also strongly supports the call for an investigation into the effects of the legislative changes.

These laws don’t just affect bank customers, but people seeking finance for anything from motor vehicles to household appliances and mortgages from non-bank providers in what is a steadily growing sector.

Data gathered from FSF’s members in 2021 by KPMG showed that almost half of personal consumer lending in New Zealand is financed by non-bank lenders.

The federation’s open letter addresses changes the FSF supports, such as introducing a definition of a “high-cost lender” or “high-cost loan”, a limit on the amount of fees and interest that can be charged by such lenders, and an interest rate cap of 0.8 per cent daily per annum on all high-cost finance.

But the letter also identifies in detail the major causes of concern for lenders, and why the FSF believes the overly prescriptive “one-size-fits-all” approach to assessing affordability has led to the poor experiences for consumers now being seen.

It wants a return to the principles-based approach of the previous regime unless dealing with identified vulnerable consumers.

“We believe that a fundamental problem with developing 2021’s CCCFA changes is that while the intention was to address irresponsible lenders preying on vulnerable customers, treating all consumers as being vulnerable – which is what these regulations are requiring lenders to do – is entirely unreasonable,” says Lyn McMorran, pictured, the FSF’s executive director.

“The FSF is eager to work constructively with the government and officials on any further investigation to ensure better outcomes for all consumers seeking access to credit in New Zealand provided by responsible lenders, whether they be banks or non-bank lenders.

“Our members are also available and keen to talk to the government and officials about their experiences and those of their customers, and are hoping they will be listened to.

“We hope a level of understanding that we are all working together for the greater good – reasonable access to credit provided responsibly by all lenders, and protection of those who are vulnerable – can be constructively achieved this time around.”

The FSF’s open letter can be accessed by clicking here. It covers the application of the CCCFA changes to all lenders, the effects of changes on customers of non-bank lenders and how FSF members have worked with their clients since the onset of Covid-19.

The FSF’s submissions over the course of the consultation period can be found online here.

In November 2021, FSF and the New Zealand Bankers’ Association, with support from FinCap, produced the resource “Changes to consumer lending and how it affects you”, to help signal the incoming changes to consumers. That can be read here.