Industry association criticises feebate scheme and calls for the clean car standard to be delayed as it changes policy position.
Posted on 28 July, 2022 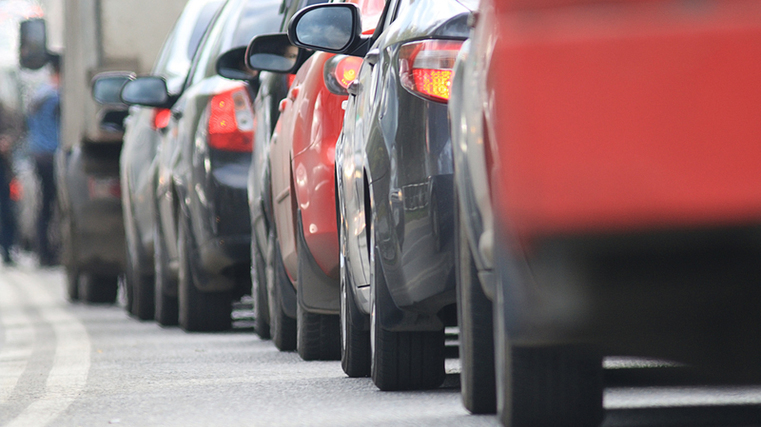 The Imported Motor Vehicle Industry Association (VIA) has announced it is withdrawing its backing for the government’s clean car programme due to “ongoing failures” in the implementation of the feebate system.

It cites 15 areas of concern around the clean car discount, which was updated from April 1 to offer rebates or charge fees at registration time for certain vehicles based on their emissions, as some of the reasons it is no longer supporting the policies.

VIA notes the clean car discount is only the first phase of the government’s package to slash emissions from the light vehicle fleet, with the clean car standard due to be introduced from January 1.

It is now calling for the roll-out of the standard, which targets vehicles at the time of import, to be delayed until flaws it has identified with the discount scheme are addressed.

“Failure to heed VIA’s recommendation will further exacerbate the current issues by the extension of the issues into the clean car standard,” it says

VIA adds it continues to support goals to reduce carbon emissions and incentivise the transition to a carbon-neutral transport system, but explains the feebate system was never its preferred option for achieving those targets.

“The programme was not appropriate for our unique supply dynamic, and we would have preferred to work with government to develop a scheme that was suitable to New Zealand,” says VIA in a statement released on July 27.

“Unfortunately, that option was denied to us, so we did our best to contribute to the clean car programme – providing feedback and suggestions to mould it for the New Zealand context.

“In the end, we were satisfied that, while not perfect, the clean car programme would positively contribute toward the stated goals at a cost the industry could endure.”

As a result, VIA announced in October last year it was supporting the clean car programme in principle following a vote by its council members.

The association says since then there has been a number of design changes and failures, both fundamental and superficial, to the programme that were not consulted on and only became apparent as the full discount scheme was implemented.

“These changes are creating conditions that VIA simply cannot support,” it states. “While some of the issues might seem minor or insignificant, and others are legacy biases, the cumulation of these changes in combination with aspects of the programme we have always opposed, is contributing to unfair market conditions, increased costs to consumers and industry, decreasing public trust in parallel imports, and decreased efficacy of the programme.

“We expect these issues to be further aggravated by the implementation of the clean car standard.

“Other failures of implementation, such as the ongoing issues with the supply and acceptance of vehicle data, are such a large concern that they alone warrant and justify our cessation of support for the programme.”

VIA says it has access to “accurate and comprehensive vehicle data” and can correctly identify vehicles and what the correct fees and credits should be.

It claims the government is misleading the public by using incomplete figures for working out rebates and penalties for the discount scheme, resulting in unfair penalties being charged.

“VIA, and the vehicle-import industry, will not accept such unfairness when the second phase of the programme, the clean car standard which will be aimed at importers, is implemented,” it adds.

“If the programme had been implemented as proposed and agreed, VIA would still support it.

“VIA will reassess its policy position once the issues with the implementation of the clean car programme have been satisfactorily addressed.”