The future of hydrogen in NZ

Hydrogen-powered vehicles could be the future for green Kiwi motorists.
Posted on 13 June, 2019 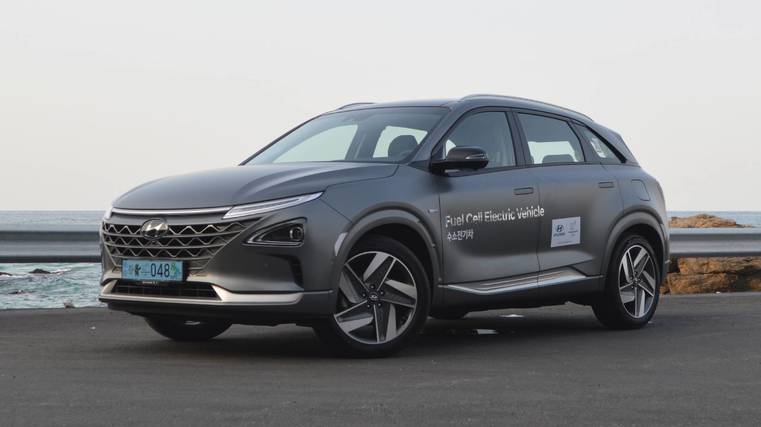 Car company Hyundai says it's confident refuelling will be available for zero-emission hydrogen-powered cars in New Zealand within a year.

That's according to a recent report by Seven Sharp. Two Hyundai Nexo SUVs have been brought into the country to demonstrate the abilities of hydrogen-powered vehicles.

Range anxiety is one of the main concerns surrounding electric vehicles (EVs) at the moment, but Andy Sinclair, Hyundai New Zealand general manager, believes that's not the case with hydrogen cars.

"No anxiety with this - 660 kilometres and you can refuel within six minutes. So where's the anxiety?" Sinclair told Seven Sharp.

Gavin Young of Hyundai New Zealand said the company is "confident we will have a refuelling solution within the next 12 months".

Linda Wright, head of the New Zealand Hydrogen Association, said work is well advanced on how the necessary refuelling infrastructure can be implemented here.

"Where the infrastructure is at internationally, it's just a bowser offering," she said.

"We have got the technology and we need to take responsibility for the investment to deliver that for future generations."

Hydrogen-powered cars are called a fuel cell electric vehicle, and the fuel cells are the key to converting the hydrogen gas.

"There's an electrochemical process that takes place which generates electricity, which then drives the electric motor down the bottom," said Young.

"The only byproduct out of that whole process is clean air and clean water.

"It's clean and pure enough to sustain fish in an aquarium."