New Zealand backs international deal for zero-emissions cars, but it gets a mixed response from carmakers.
Posted on 11 November, 2021 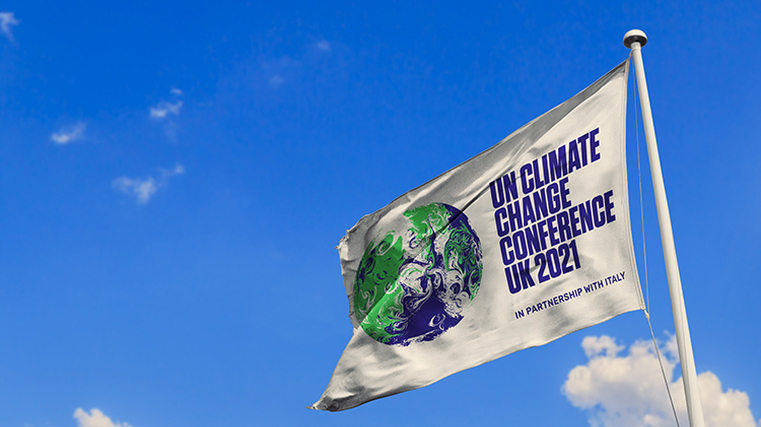 A number of marques have joined countries, companies and investors in committing to phasing out fossil-fuel vehicles by 2040, as part of efforts to reduce carbon dioxide (CO2) emissions and limit global warming.

But the world’s top two carmakers, Toyota and Volkswagen, opted not to back the Glasgow Declaration on Zero Emission Cars and Vans unveiled on November 10.

The pledge commits governments to work towards all sales of new cars and vans being zero-emissions globally by 2040, and no later than 2035 in leading markets.

Carmakers that signed up to the declaration include BYD, Ford, General Motors, Jaguar-Land Rover, Mercedes-Benz, and Volvo, reports Reuters.

New Zealand also supported the pledge, joining other nations already committed to ban internal combustion engine (ICE) vehicles by the 2040 or earlier target, including the UK, host of the conference.

Major car markets China, the US and Germany snubbed the policy paper produced at the UN Climate Change Conference, also known as COP26, taking place in Glasgow this month. The November 10 agenda for the summit was billed as “transport day”.

Cars, trucks, ships, buses and planes account for about one-quarter of all global CO2 emissions, according to data from the International Energy Agency, with most of it coming from road vehicles.

An industry source told Reuters some carmakers are wary of the pledge because it commits them to a costly shift in technology, but lacks a similar commitment from governments to ensure the necessary charging and grid infrastructure will be built.

Other carmakers missing from the deal include BMW, Honda, Hyundai, Nissan, and Stellantis.

Toyota has defended its decision not to sign the pact, saying its global business would make the commitment “difficult”.

Kohei Yoshida, a general manager at Toyota ZEV Factory, the group’s dedicated zero-emissions vehicle division, says there are “many ways to approach carbon neutrality” other than the deal.

“It’s very important to make sure that we have all countries and regions, different environments and different places in mind,” he explains.

Yoshida adds it will take time to establish infrastructure for electric, battery and fuel-cell vehicles in developing economies such as those in Africa and Latin America, reports the Japan Times.