A single live stink bug has been found in Mount Maunganui, resulting in Biosecurity New Zealand laying traps in the area specifically designed for stink bugs.
Posted on 21 December, 2018 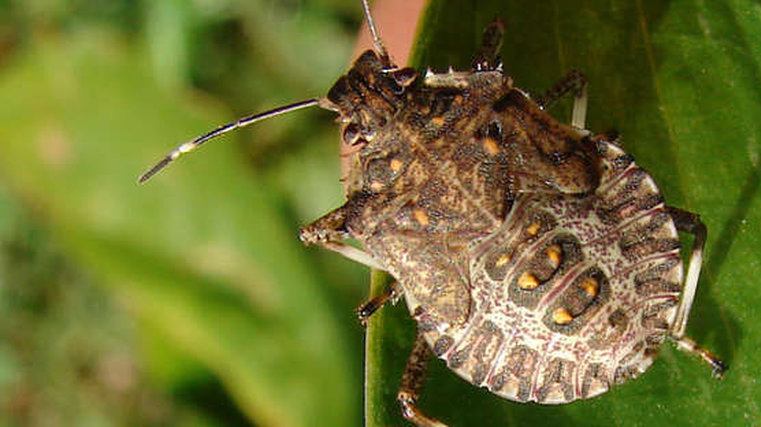 The single live male BMSB was found on a side table, just inside the main entrance of a house in Mount Maunganui on December 15.

Biosecurity New Zealand is unsure where the stink bug came from and inquiries are continuing to try to determine the pathway.

The investigation to date has found no evidence of an established BMSB population.

"We are well prepared for this type of detection and we've been working closely with industry on prevention activities and education for some years," says Biosecurity New Zealand spokesperson Dr Catherine Duthie.

"We will keep investigating and step up surveillance in the area to help us determine whether this BMSB is a lone hitchhiker, or whether there are more in the area."

Around a dozen traps will be laid, with special lures around the area where the stink bug was detected, and near transitional facilities.

A transitional facility is a place where imported items are taken to be checked before clearance for delivery to New Zealand buyers.

The traps will be checked every couple of days for the first two weeks, then every fortnight, says Biosecurity New Zealand.

The special detector dog with a nose trained specifically for BMSB will also be regularly brought in to check over the area.

"The potential impact of this pest on New Zealand's horticulture industry is serious, so we want to make absolutely certain this is the only one," says Dr Duthie.

Biosecurity New Zealand and industry have been running active education campaigns in New Zealand asking people to look out for BMSB to enable early detection.

"It is due to this publicity that a member of the public reported this pest to us, and we thank them for doing so."

"Alerts from the public are an important part of the system, allowing us to act quickly to eliminate any biosecurity threats. This find is a timely reminder that New Zealand's biosecurity system relies on more than just protections at the border."

BMSB, pictured above, is a shield-shaped insect about the size of a ten-cent piece with distinctive black and white banding on the abdomen and the antennae.

If you think you have detected a suspect BMSB catch it; photograph it; report it – call the Biosecurity New Zealand hotline on 0800 80 99 66.