Vehicle importer and wholesaler sold by liquidators to company it was in high-court dispute with.
Posted on 12 October, 2021 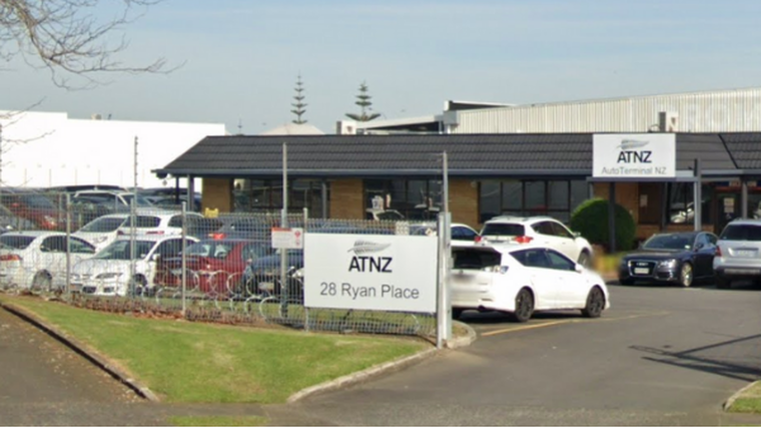 The liquidators of Autoterminal New Zealand Ltd have completed the sale of the business to ATNZ 2000 Ltd – a wholly-owned subsidiary of IBC Japan Ltd.

Liquidators Steven Khov and Kieran Jones, of Khov Jones, and Tom Rodewald, of Rodewald Consulting, say they continued to trade the business on and retained some employees since their appointment.

Since then, they have engaged with stakeholders, such as customers, employees, suppliers, creditors and interested parties.

They add there were a number of interested parties that submitted offers for various components of the business.

As part of the sale, the liquidators have sold the inventory, intellectual property and trade accounts receivable of the business.

They decided that, ultimately, the sale to ATNZ 2000 “would ensure the Autoterminal business would continue going forward and customers would receive continued service from the purchaser”.

A statement issued by the liquidators adds they “understand that the shareholder of ATNZ 2000 – IBC Japan Ltd – has been involved in the used-car import market in New Zealand for more than 30 years”.

“Customers of ATNZ are encouraged to make contact with Paul and Glenn respectively for any ongoing supply of vehicles,” say the liquidators.

“The staff that were retained by the liquidators have been assisting with an orderly transition to ATNZ 2000.

“The liquidators are confident the results of the sale will allow for distributions to all preferential creditors – being employees, Inland Revenue and Customs – in full as well as unsecured creditors that have submitted a valid claim to the liquidators by the date as prescribed in the liquidator’s public notice.

“The liquidators would like to thank the employees, suppliers and customers for their continued support during the liquidation to date.

“The liquidators would also like to thank the legal firms involved with the sale for their assistance – Holland Beckett, Tompkins Wake, TWA Legal and Harkness Henry.

“We are proud to achieve a sale of the business given the current Covid and lockdown circumstances.”