Revised launch date of April 1 for feebates will “give industry more time to prepare”, and interim rebates for EVs and PHEVs will stay in place until then. PLUS – video
Posted on 22 September, 2021 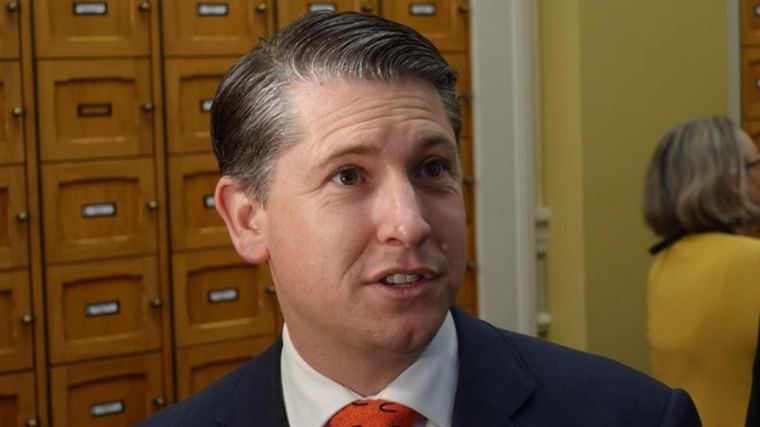 The government has pushed back the start date for its clean car discount by three months.

The rollout of the policy, also known as a feebate scheme, has been delayed by Michael Wood, Minister of Transport.

He says: “Due to the disruption caused by the current delta outbreak, the expanded clean car discount rebates and fees will begin from April 1.

“This will help give the industry more time to gear up, and the current rebates on electric and plug-in hybrid vehicles will continue until March 31.”

Wood adds funding allocated in this year’s budget for the rebates “will be more than enough to continue to cover the discount until the full regime comes into force”.

The news comes as the Land Transport (Clean Vehicles) Amendment Bill passed its first reading on September 21 – legislation the government says will help New Zealand drive down emissions from land transport by cleaning up the light-vehicle fleet.

“Countries and manufacturers around the world are shifting to cleaner cars, so we have to move quickly to stop us becoming a dumping ground for the world’s dirtiest vehicles.”

He adds the bill will help prevent millions of tonnes of emissions from New Zealand’s light-vehicle fleet, give Kiwis access to more cars that are cheaper to run, and make it cheaper for families to buy electric and low-emissions models.

“It also helps bring us into line with most other countries in the OECD that already have import-emissions standards,” says the minister.

Reporting for the clean car standard will also begin later in 2022 with the full scheme still slated to come into force on January 1, 2023.

James Shaw, Minister of Climate Change, says the legislation will help the country move more meaningfully towards cleaning up its light-vehicle fleet, which is a crucial part of plans to decarbonise the transport system, more of which will be outlined in the Emissions Reduction Plan.

“It is a key step on the path to a low-carbon Aotearoa in which people have clean, affordable and climate-friendly ways of getting around,” he adds.

The select committee will report back in early February with the remaining stages of the bill will be gone through during that month.