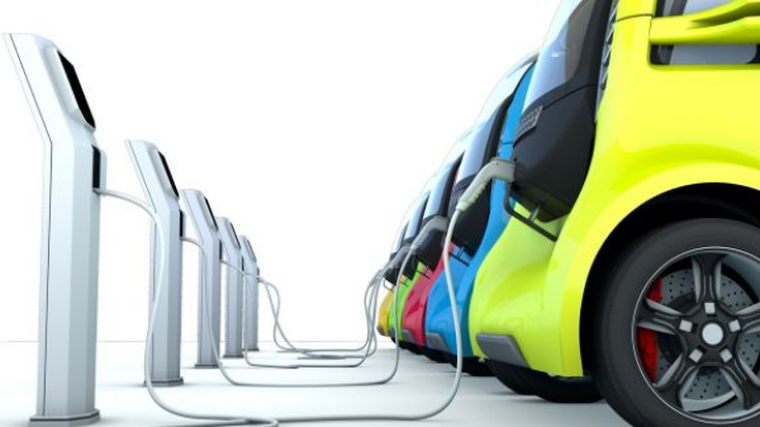 New Zealand’s electric vehicle (EV) market was once tipped to grow to 64,000 in 2021, but according to the Commerce Commission that isn’t going to happen.

Electrifying the transport fleet is seen as one solution to tackle climate change. The last government set a target of doubling of the number of EVs on roads each year between now and 2021 to reach that 64,000-vehicle target.

However, a recent Commerce Commission investigation into the retail fuel market claims EVs will not have a “meaningful impact” on the fuel market for the next 10 years.

Energy Efficiency and Conservation Authority (EECA) chief executive Andrew Caseley is upbeat and says previous barriers to EV uptake, such as concern over the range of EVs, are no longer so important as the charging infrastructure has grown significantly and many vehicles have a range topping 300km.

“The technology is rapidly evolving, which will create tipping points as material costs come down, batteries become smaller and range continues to increase,” he says. “It’s a matter of when, not if.”

There are about 70 different EV and hybrid models in the New Zealand market, with plenty more on the way, though only 22 models are fully electric models. Hybrid models sales have outpaced EV sales, three to one, since January 2016.

The expected global boom in the market slashed the price of battery raw material – white lithium carbonate – from $25,000 to $10,000 a metric tonne in two years. However, this did not flow onto EV prices, which in New Zealand remain stubbornly beyond $60,000 for most models.

With little movement from manufacturers to lower prices, governments worldwide have instead subsidised the transition. However, even the Ministry of Transport’s proposed fuel economy standard, which would subsidise an estimated $8,000 for new EVs, $6,800 for plug-in hybrids and $4,800 for hybrids, would do little to make these cars affordable to those that aren’t already buying them, Associate Minister of Transport Julie Anne Genter admits.

The scheme puts the impetus on importers to bring vehicles that average 105g of CO2/km in emissions by 2025, down from the current average in New Zealand of 180g. AA principal adviser Mark Stockdale says the new threshold will cripple second-hand importers. The AA and importer industry groups are lobbying the government to exempt used vehicles from such a “stringent” target, he says.

New Zealand’s used EV market is dominated by eight to 10-year-old Nissan Leafs out of Japan, Stockdale says. Most electric vehicles batteries have five to eight-year warranties, meaning the manufacturer guarantees will no longer stand by the time the vehicles arrive in this country.

These batteries can still be recharged several thousand times and be useful after more than 10 years of operation, but their performance degrades slowly. New lithium-ion batteries cost several thousand dollars, although EECA research shows even after replacing a battery, an EV can compete with a petrol car in terms of whole-of-life cost.

Ministry of Transport analysis estimates the vehicle fleet will be between 15 per cent and 20 per cent electric from 2030.