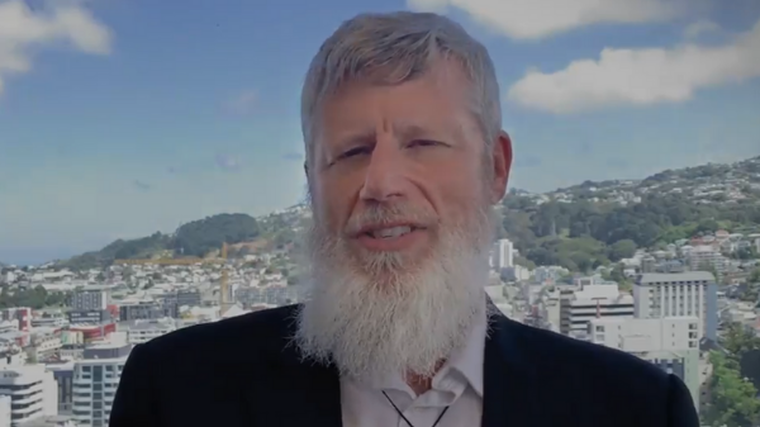 The head of the Climate Change Commission is calling for electric vehicles (EV) to account for more than half of all vehicle imports by 2028.

The commission believes the technology exists – and is improving fast – to help the country cut almost all transport emissions by 2050.

It has issued draft advice to the government, which also includes a recommendation to ban imports of petrol and diesel vehicles by 2035.

Carr, pictured, notes most transport emissions are from fossil fuels used to power vehicles. He claims petrol and diesel cars, SUVs and trucks account for 91 per cent of emissions, while domestic flights make up seven per cent, and rail and coastal shipping two per cent.

“We need to change the way we build and plan our towns and cities and the way people and products move around,” he explains.

“This includes making walking and cycling easier with good cycleways and footpaths. It means moving freight off the road and onto rail and shipping. It means reliable and affordable public and shared transport systems. And it means an electric or low-emissions transport fleet.”

The commission believes the government should have an integrated national transport network to reduce travel by private car, with the suggestions out for public consultation until March 28.

Carr says EVs are key to the changes and need to be widely adopted by consumers.

He acknowledges there will be many EVs doing lots of short journeys around town by the 2028 target and “still lots of internal combustion engines in the national fleet”.

The commission suggests the government will need to provide support and incentives to help with the transition to more EVs.

It also advocates increased use of low-carbon fuels, such as biofuels and hydrogen, particularly in heavy trucks, trains, planes and ships.

Carr says New Zealand also needs to maximise the use of electricity and build more renewable generation such as wind, solar and geothermal.

“We need to almost eliminate fossil fuels. This means ending the use of coal for producing heat, where biofuels and electricity are feasible such as in heating the spaces we live and work in and in generating low and medium temperature heat for industry.”