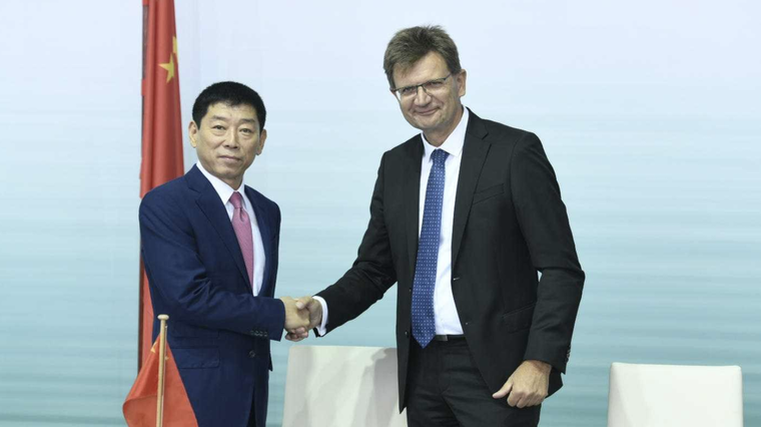 China’s Great Wall Motor has announced that its joint venture with BMW faces regulatory uncertainties as both companies pledge to proceed with plans for developing a low-cost electric car.

There are currently questions over whether a joint factory will be approved, Great Wall said in response to media reports that the alliance was in trouble.

German newspaper Sueddeutsche Zeitung reported on August 4 that the partnership could fail, sourcing representatives familiar with the issue.

Great Wall said in its statement to Reuters: “At present, the project is proceeding as planned, and the two parties are communicating on the details of the cooperation and preparing for the project to seek approval from the relevant authorities.”

BMW also said the joint venture was going very well and significant progress was being made in all business areas.

According to Reuters, China’s vehicle sales have fallen for 12 months in a row. Industry officials and analysts expect car demand to slide some 5 per cent this year, its first decline since the 1990s.