Warning that the car industry will need more time to adjust to tough emissions rules.
Posted on 28 January, 2021 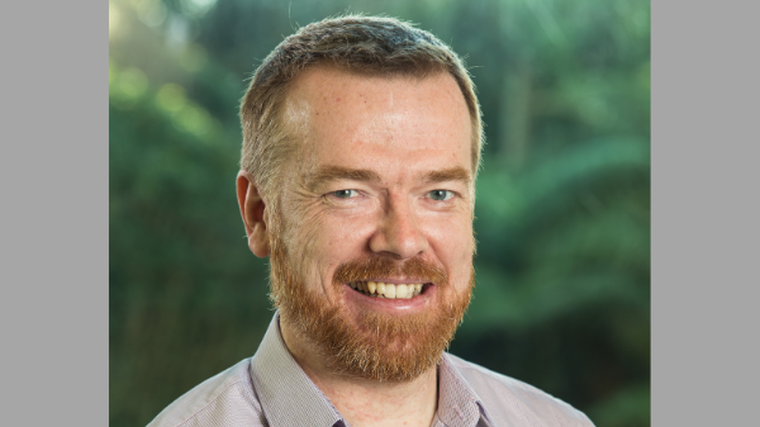 The AA fears the government’s new proposals to cut transport emissions may lead to higher prices for new cars and people hanging on to older vehicles for longer.

While the organisation supports the clean-car standard, which will encourage dealers to import more climate-friendly cars, it is concerned the proposed 2025 emissions target may not be possible within the suggested timeframe.

The government has set a goal of light passenger vehicles producing an average of 105 grams of carbon dioxide (CO2) per kilometre by 2025.

It plans to introduce the standard in 2022, with annual targets getting progressively lower to give importers time to adjust.

AA spokesman Mark Stockdale says: “The proposed emissions target for 2025 is an aspirational target that may not be achievable.

“We understand the intentions behind it and our members want to see more low-emissions vehicles available here but the risk is that this target could simply result in higher prices for new cars that still don’t meet the emissions standard. That could even result in people holding onto their older, higher emissions car for longer.”

Stockdale, pictured, adds the AA is disappointed the revised emissions targets developed by an industry working group in conjunction with the Ministry of Transport have not been adopted.

“This proposed the same target, but for 2028, which would give the car industry enough time to source vehicles for the New Zealand market,” he explains.

“As it is the proposed targets are the most stringent of any country in the world, and the timeframe is just too short.

“Everyone who owns a petrol or diesel motor vehicle is already collectively contributing eight cents per litre for a collective $420 million a year to offset transport emissions through the ETS [Emission Trading Scheme].

“Right now, none of this money is actually being targeted at reducing emissions, and the AA thinks it should be.

“Within a few years, that fund will rise to $800m a year, and this money must be used to help establish a viable second-generation biofuels industry, and to fund other initiatives to reduce transport emissions and incentivise the uptake of low-emissions vehicles.”

The government’s announcement on January 28 also revealed it will mandate a lower-emitting biofuel blend across the transport sector, require public transport buses to be zero-emission from 2025, and require the public transport fleet to be decarbonised by 2035.

The AA welcomed the biofuels plan and supports the development and introduction of a feebate scheme, which would complement an emissions standard.

“The emissions standards focus on the approximately 300,000 vehicles entering the fleet every year, but we also need to reduce the emissions from the existing fleet of some 4.6 million vehicles,” says Stockdale.

“Biofuels are one way to do that, especially second-generation biofuels which are fully compatible with any motor vehicle.

“Other countries have both an emissions standard and a feebate scheme, and their experience shows that both work to reduce emissions from new vehicles entering the fleet.”

The AA is also calling for a broader fleet strategy developed by the government and motor industry to reduce transport emissions and improve the safety of vehicles on our roads.