Changes to the Emissions Trading Scheme may see the government net more than $800m from motorists by the end of 2025.
Posted on 08 June, 2020 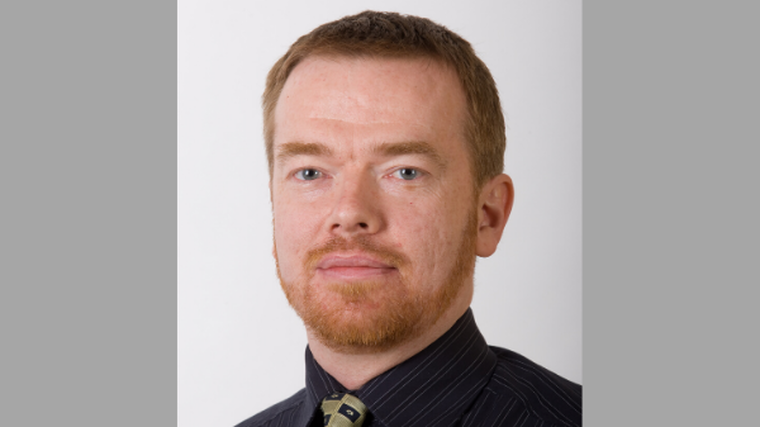 The AA is calling for the Emissions Trading Scheme (ETS) levy on fuel to go towards funding projects that aim to cut pollution from transport.

Its appeal comes after the government announced reforms to the ETS that will set a new cap of 160 million tonnes of carbon dioxide (CO2) equivalent greenhouse gases over 2021 to 2025, along with a provisional budget for the same period of 354 million tonnes.

AA PetrolWatch spokesman Mark Stockdale, pictured, says the revised scheme will see drivers pay more for the CO2 they use while behind the wheel and the fuel levy may double by the end of 2025.

“The extra tax collected needs to be invested in projects that help reduce the reliance on fossil fuels, such as developing alternative fuels,” he adds.

The AA says the government presently collects about $420 million a year in ETS revenue from transport. However, Stockdale adds that none of this money is dedicated to offsetting CO2 emissions from the transport fleet.

“The objective of the reformed ETS scheme is to reduce CO2 emissions, and the transport sector needs to play its part, but the announcements do not guarantee that the increased levies will reduce CO2 from transport, which has been the fastest-growing sector for emissions,” he explains.

The ETS works by requiring companies in the scheme to match each unit of emissions they report with an allowance, or credits, they must pay to the government.

The National Party wants the introduction of the emissions budget and cap to be delayed by 12 months to save businesses facing extra costs as they battle the impact of the coronavirus.

However, Shaw says the new targets will be put into effect by government regulation once the Emissions Trading Reform Bill, currently before Parliament, becomes law.

It will extend participants’ access to the fixed prices option to cover 2020 emissions, delay implementation of major forestry policies until January 2023 and delay the introduction of penalties for small foresters, the NBR reports.

“Our announcement will give business and foresters the certainty they have been asking for, as well as reassuring New Zealanders that there is a clear pathway towards meeting our climate targets,” Shaw says.

Shaw explains the current fixed price cap of $25 means if the price goes above that level businesses can buy units at $25 from the government. For 2020 that cap will increase to $35.

From next year, a new auction system will come into effect but the government will hold units in reserve and, if the unit price tops $50, it will release them into the market to bring the price down.

The system aims to keep prices lower and encourage businesses to take action to cut emissions in order to avoid the cost of paying for units.

“A reformed ETS will be one of New Zealand’s most efficient and cost-effective tools for reducing emissions and ensuring we leave behind a safe planet for our children and grandchildren,” Shaw says.

“As a complete package, these reforms take a big step towards a safer future. New Zealanders now know what our emissions limit is for the first half of this decade, and the contribution the ETS will make towards keeping us below that level.

“We have also put everything in place to make sure businesses covered by the ETS can play their part in tackling the climate crisis in fair and affordable way.”