Bill Osborne to resign just months after the previous chairman and chief executive have also left the company.
Posted on 20 August, 2021 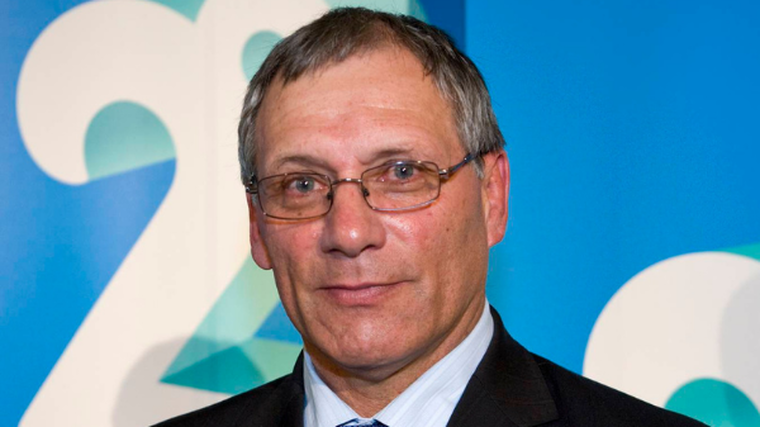 Ports of Auckland (POAL) chairman Bill Osborne has announced he will retire at the end of September, making him the third high-profile departure from the company in the space of nie months.

The former All Black, pictured, has sat on the board since 2017 and stepped into the chairman’s role after Liz Coutts left the post in January this year.

He says the company was battling with severe congestion when he took over the top position and it has been a privilege to help “get things back on track” at the port.

“The business now has a clear plan for the implementation of the recommendations made by the CHASNZ [Construction Health and Safety NZ] review of safety at the port, and for the completion of its automation project” he adds.

“Key strategies are also in place to lift performance for our customers and increase returns to shareholders.”

Osborne is due to be overseas for most of the last quarter and he describes retiring in September as the best way to ensure a smooth transition on the board, reports the NBR.

His resignation follows Coutts’ departure at the start of 2021 and former chief executive Tony Gibson quitting in June following the scathing CHASNZ health and safety report and a union campaign for his head.

Maritime New Zealand this month laid charges against POAL and Gibson over the death of a worker on August 30, 2020.