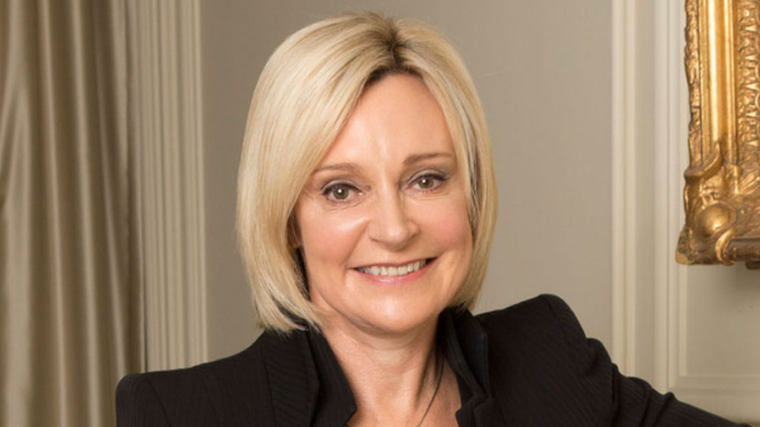 Liz Coutts is retiring as chairwoman and a director of Ports of Auckland Ltd (POAL) after serving on its board for a decade.

Last year, she notified the company’s shareholder, Auckland Council, of her intention to step down because she wants to reduce the number of chair roles she holds.

She has been a director of the port company since December 2010 and was appointed chairwoman in 2015.

“While there have been many challenges in my time, including the debate on port location and challenges as a result of Covid-19, overall the company has performed well in this time,” says Coutts, pictured above.

“Looking to the future, the 30-year master plan and automation project will be transformational. It will nearly double port capacity, improve safety and efficiency, and provide benefits to Aucklanders.

“Being chair during five years of unprecedented challenges has been a privilege for which I will always be grateful and proud.”

“Staff at Ports of Auckland should be proud of their achievements, and can feel confident the company is set up for an exciting and successful future.”

Former All Black Bill Osborne, who became a POAL director in May 2017, will become acting chairman on January 31.

He is a professional director, chairs Page & Macrae Ltd and sits on Transpower’s board.

Osborne, pictured below, is also president of New Zealand Rugby. His recent directorships have included Planttech Research, CoreLogic NX and 2 Degrees mobile. He has a past background in international logistics having been group manager – international for NZ Post.