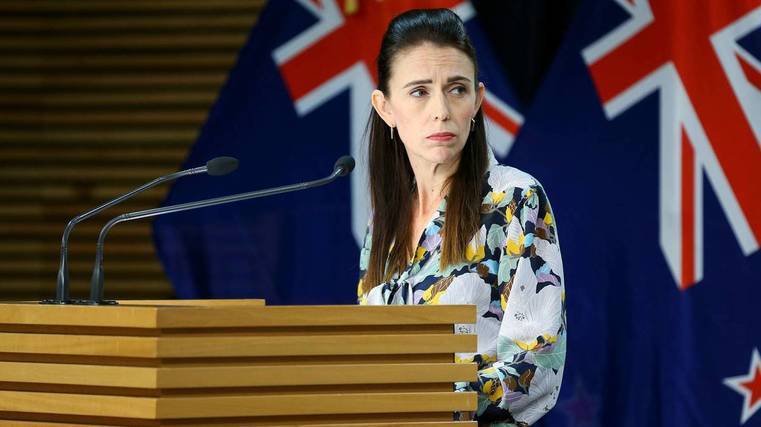 Motorists will get some relief from soaring petrol prices with the government slashing fuel excise by 25c a litre and road-user charges (RUC) set to reduce by an equivalent amount.

Prime Minister Jacinda Ardern describes the current situation as a “global energy crisis” because of Russia’s invasion of Ukraine, so her cabinet has decided the fuel excise reduction will run for three months from 11.59pm on March 14.

The reduction of RUC will take longer to come into effect because there are more than 80 different vehicle types and more than 100 rates.

In addition, legislation makes it clear such changes can only come into effect 42 days after decisions are made.

However, the RUC cuts will last for at least three months once they have been introduced, while half-price public transport fares are likely to come into effect from April 1. In practice, local authorities set fares and the government will be reimbursing them for the cut.

Ardern, pictured, says: “We are in a wicked perfect storm. We expect continued volatility and this affects everything.” She adds the changes are quickly achievable, while May’s budget will tackle longer-term issues around energy independence and a shift away from fossil fuels.

Treasury estimates the reduced fuel excises will cost about $350 million and money will be reprioritised from a Covid-19 fund to make up the shortfall. In addition, the wind-down of managed isolation facilities has freed up some public funds.

Megan Woods, Minister of Energy and Resources, has contacted chief executives of fuel companies and she says most are willing to take steps to reduce prices for consumers from 11.59pm on March 14. She adds fuel-industry profits will be monitored and data made publicly available.

Ardern says an “economic crisis” is under way and it’s part of her job to get New Zealand through that. The government did not expect the war, but it’s doing what it can to respond to economic impacts resulting from it. No magic solution exists, but just as the government faced the Covid-19 challenge, it will now tackle the energy crisis.

Meanwhile, Phil Goff, the Mayor Auckland, says he recognises the pressure rapidly rising fuel prices have put on the budgets of many Aucklanders, but has no plans to reduce the 11.5c/litre regional fuel tax.

“Suspending it in current circumstances would worsen the crisis Auckland Transport faces with the loss of hundreds of millions of dollars in public-transport fares because of Covid, while construction costs for infrastructure and operating costs are rising rapidly,” he adds.

“Any reduction in revenue in these circumstances would result in suspension of projects, such as the Eastern Busway, and wouldn’t only delay their delivery, but result in much higher costs.”