Time limit for restricted and learner drivers and bikers set to double to 10 years.
Posted on 15 September, 2021 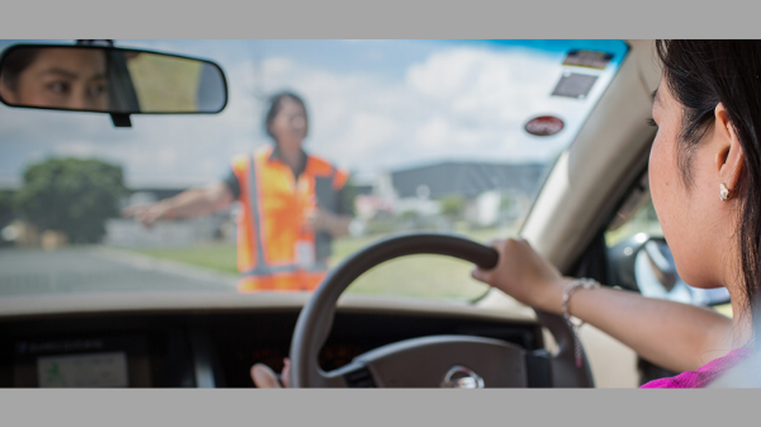 Proposed changes for renewing learner and restricted licences for cars and motorcycles have been released for consultation.

This means they will remain valid for 10 years, which is the same as a full licence, when renewed.

Secondly, holders will be able to renew their licences. This removes the current restriction that doesn’t allow for this sooner than 90 days before they expire.

Finally, the requirement for drivers and riders to re-sit and pass theory tests to renew their learner or restricted licences will be canned.

Hayley Evans, Waka Kotahi’s senior manager of systems integrity, says the five-year validity period has not encouraged drivers to progress to full licences since it was introduced in December 2014.

“Current requirements are penalising people who are unable to progress, especially those who don’t have access to driver training or a roadworthy vehicle to practise in.

“Waka Kotahi wants to ensure the system is accessible to everyone and encourages people to retain their licences, given the known economic and social benefits that holding a valid licence can offer.”

Evans adds the changes will remove the unnecessary cost, time pressure and stress of sitting and passing theory tests every half-decade while learner and restricted riders and drivers develop the skills and confidence to progress through the system.

“The five-year limit and theory test requirement have had no clear impact on road safety since they were introduced in 2014.

“As such we are proposing to remove both conditions, and make newly issued learner and restricted licences valid for 10 years.

“Removing the 90-day renewal window will allow learner or restricted licence holders to renew at their convenience.

“It also lessens the pressure on the system, which is facing growing demand for theory and practical testing and a backlog of licence renewals created by Covid-19 lockdowns.”

The changes proposed in the amendment rule are part of a broader review of the graduated driver-licensing system.

Being led by the Ministry of Transport, it will look to address barriers to progression in the system while maintaining or improving safety outcomes.