Chief executive apologises for company’s performance but pledges to put marque “back on a growth track”.
Posted on 30 June, 2020 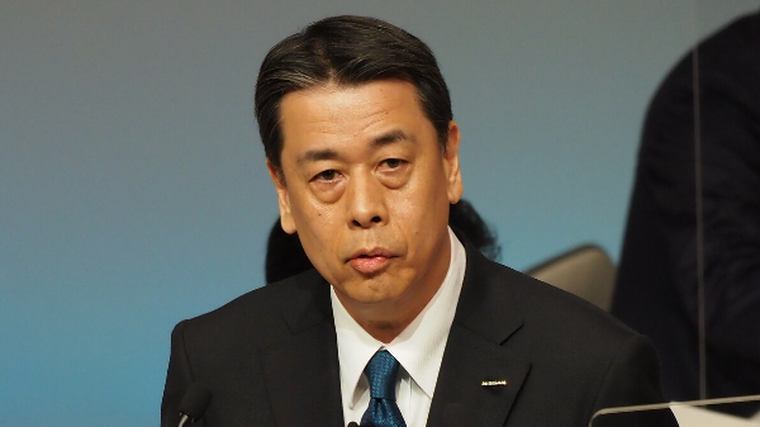 Nissan has hit back over reports of a conspiracy within the company to oust former chairman Carlos Ghosn.

Ghosn’s 2018 arrest in Japan on financial misconduct charges has led to claims the move was orchestrated by Nissan executives who opposed closer ties with partner Renault.

“I know that in books and the media there has been talk about a conspiracy but there are no facts whatsoever to support this,” Motoo Nagai, chairman of Nissan’s auditing committee, told shareholders at the company’s annual general meeting on June 29.

Ghosn was set to face trial in Tokyo on charges of under-reporting future compensation and breach of trust when he fled to Lebanon in late 2019. He says he is innocent.

Two men suspected of helping Ghosn’s escape were arrested in the United States in May and Japanese prosecutors are seeking their extradition. Japan is also trying to get Ghosn extradited, but it has no extradition treaty with Lebanon.

One angry shareholder at the AGM said Nissan needed to do more to strengthen its governance, arguing things have got worse, not better, since the departure of Ghosn.

The meeting in Yokohama lasted almost two hours – twice as long as planned, as shareholders grilled chief executive Makoto Uchida, pictured above, on how he planned to restore trust in the company following the Ghosn scandal, and revive sales in the United States and China.

Uchida, who took the helm in December, said he would stick to his promise to step down as leader if he fails to deliver on a turnaround plan for the Japanese carmaker.

He also told shareholders he is giving up half his pay after the marque in May reported its first annual loss in 11 years amid plunging sales and plant closures.

Uchida apologised for the poor results and promised a recovery by 2023, driven by cost cutting and new models showcasing electric cars and automated-driving technology.

“We will tackle these challenges without compromise,” he said at the live-streamed meeting. “I promise to bring Nissan back on a growth track.”

During the meeting, Uchida again outlined Nissan’s strategy of focusing on three major global markets, Japan, China and North America, including Mexico, and relying on alliance partners for other markets.

Nissan also plans to reduce the number of models it offers and aims to sell five million vehicles a year, far fewer than past ambitions of eight million.

The reappointment of all 12 board members was approved at the end of the AGM.

In further changes, Nissan aims to launch seven new models in Africa over the next two years as it focuses on high-growth markets.

It will expand its SUV and cross-over portfolio in Africa and plans to make the continent a hub for light commercial vehicles, the company says.

The move aims to help the marque’s recovery from the impact of the coronavirus pandemic.