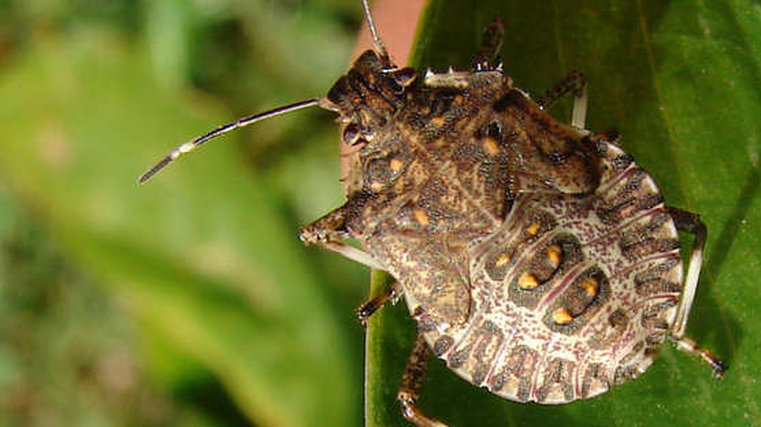 The other big change is that imported cargo relating to vehicles will need to be treated offshore, including sea containers. Only non-containerised vehicle cargo has required offshore treatment in the past, says Biosecurity New Zealand spokesperson Paul Hallett.

Offshore treatment requirements will also apply to all sea containers from Italy.

"The new rules are intended to reduce the biosecurity risk to New Zealand, by ensuring potentially contaminated cargo arrives as clean as possible," says Hallett.

Hallett says Biosecurity New Zealand is planning to have officers based in Europe this season to educate manufacturers, treatment providers, and exporters about the new requirements and to audit facilities.

"If our checks find any issues, New Zealand will not accept any cargo from that facility until the problem has been fixed," he adds.

Hallett says New Zealand's treatment requirements are now closer to Australia's, which will make compliance easier for importers bringing cargo to both countries.

"A key difference is that the Australian Department of Agriculture and Water Resources will continue to allow treatment on-arrival for containerised goods."

"In addition, the stink bug season in Australia will run a month longer than ours. This is because warmer climatic and daylight conditions could allow stink bug to establish later in Australia."

The release of the new import health standard will be provisional for 10 days from July 5. Interested parties that provided a submission can contest the new rules during this period.

The new regulations will apply to this year's stink bug season, which starts on September 1 and will run until April 30.