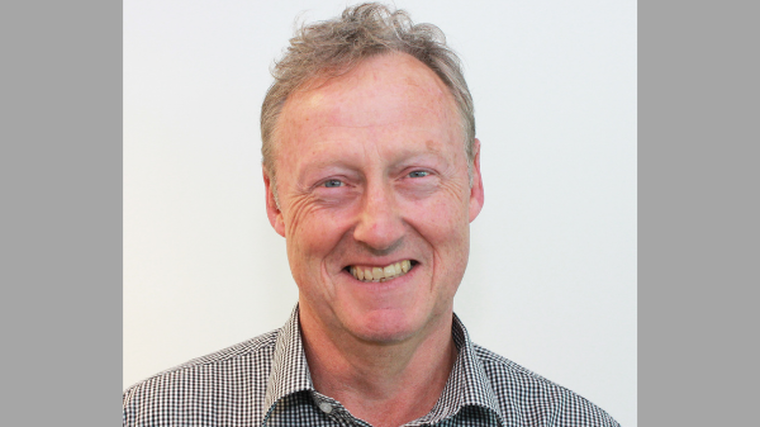 The Motor Trade Association (MTA) is closely watching the Ampol offer for Z Energy to see if it provides a chance to further reform the fuel-retail market.

Ian Baggott, the MTA’s sector manager for energy and environment, describes the proposed takeover as a “significant move and one we’re hoping will improve the lot of small independent businesses”.

Baggott, pictured, notes that in 2019 the Commerce Commission had agreed with MTA’s view that the retail-fuel market was being influenced by “an opaque wholesale market”.

“Unfortunately, the fuel-industry changes introduced following the commission’s market study have not landed properly,” he says.

“A large swath of small independent retailers was excluded from the legislative benefits, such as being able to exit early from onerous long-term supply arrangements.”

Baggott says Ampol has operated under the Oil Code in Australia, which has influenced many of the changes to the market on this side of the Tasman. “It will be interesting to see if the New Zealand sector can learn anything from their experience.”

Z Energy, including its ownership of the Caltex brand, covers around half of the retail-fuel market. While predominantly independent businesses, Caltex’s fuel sites are tied to Z Energy through a distribution arrangement. That means they are excluded from some of the protections or benefits in the Fuel Industry Act.

Baggott says should the offer be accepted and the purchase approved, the MTA will be monitoring its members closely.

“We’ll be looking for improvement in the operating conditions of small fuel retailers, who have been poorly served by recent legislative changes.”

The MTA represents more than 900 retail fuel sites in New Zealand and many of them are run by small businesses.