Marque presses on with agency plan

Mercedes-Benz to introduce new system in New Zealand despite $700m lawsuit after similar change across the ditch.
Posted on 06 April, 2022 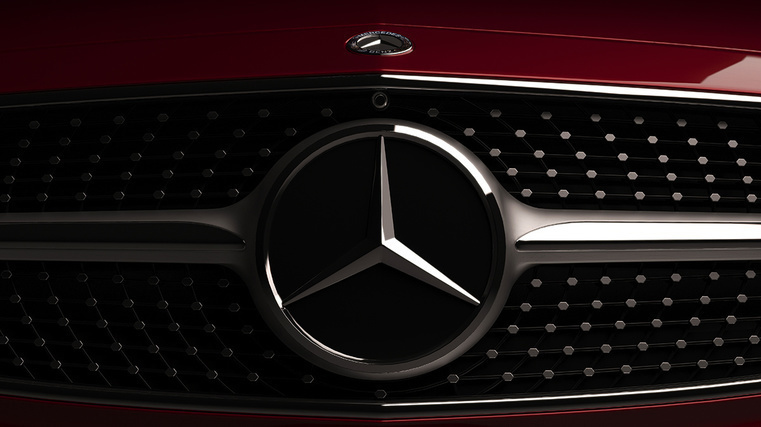 Mercedes-Benz is preparing to introduce a controversial agency model to New Zealand, even though the same set up has attracted legal action from dealers in Australia.

Lance Bennett, general manager of Mercedes-Benz New Zealand, is reportedly in Australia at present working on plans for the roll-out of the new approach here which was first touted in August 2020.

A Mercedes-Benz NZ spokesperson told Autofile Online the change aims to improve the vehicle-buying process for consumers “by offering even more convenience, choice and peace of mind”.

“We are working closely with our retail partners in New Zealand to confirm their ongoing commitment to the brand under the new agency sales model, and look forward to launching the next exciting chapter of the company’s history in the second half of 2022.”

The agency model – dubbed by the company as the “Retail of the Future” business model – has already been introduced by Mercedes-Benz in Sweden, South Africa and Austria, but its introduction across the Tasman is currently the subject of a A$650 million (NZ$700m) lawsuit launched by a group of independent dealers.

Introducing such a programme requires Mercedes-Benz to renegotiate its dealer contracts to allow it to control the sales process.

Australian dealers say the change was done without negotiation, undermines investment in dealerships and analysis by Deloitte shows the agency model will cut the profitability of some companies by 50 per cent.

As New Zealand dealerships prepare for the shift to an agency model, John Ingham, principal of the Ingham motor group, told the NBR  that his company embraces change but it remains “a little bit nervous about how it will pan out”.

Aaron Musgrove, group operations and marketing manager at Gazley Motors in Wellington, was more upbeat about the development and was confident the brand had learnt lessons from Australia.

He notes the new approach wouldn’t greatly impact Gazley’s financial situation, with cost reductions from an agency model balancing out any loss in profits.

Musgrove says one benefit of an agency system is the dealership will have access to stock around the country, rather than just relying on models on its own yard.

Honda has long been operating under an agency model in New Zealand and Toyota made a similar move in 2018.

Mercedes-Benz previously said the changes in Australia were in response to a shrinking new car market and the increasing threat of online purchasing.

The Mercedes-Benz NZ spokesperson says it would be inappropriate to make comment about the situation in Australia until legal proceedings there have been concluded.

“Mercedes-Benz Cars Australia has long flagged a move towards modernising the purchasing experience for its customers,” they add.

“Notwithstanding the fact that all dealers signed on to the new agency model after a lengthy and inclusive process, unfortunately some of the network elected to commence legal proceedings. We ask that the court process be respected at this time.”