Ferratum admits failing to meet its responsibilities to 46 borrowers over a three-year period.
Posted on 30 June, 2020 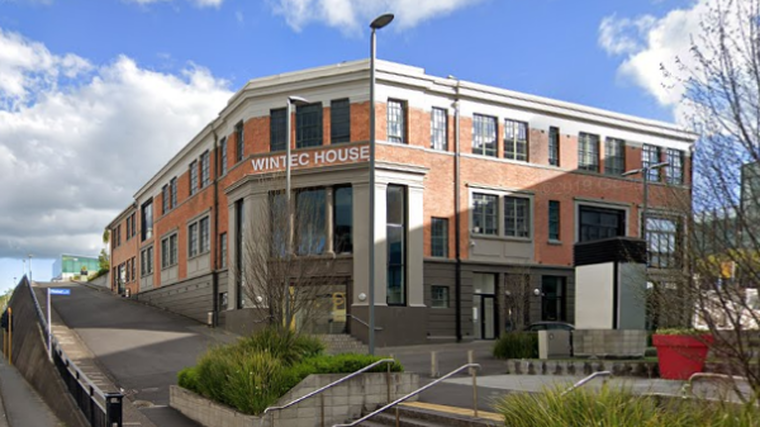 The company, based at Wintec House in Hamilton, agreed to repay the cost of borrowing for 46 named borrowers in a settlement with the Commerce Commission.

Ferratum, which trades as “Ferratum”, “Just Cash” and “Simple Cash”, loaned amounts between $100 and $1,000 – charging interest of between 52 and 803 per cent per annum – during the period covered by the settlement.

Wholly owned by Ferratum Oyj, a company registered in Finland, the lender offered loan terms of between seven and 45 days.

Commission chairwoman Anna Rawlings says Ferratum has admitted “it did not live up to its responsibilities” under the Act.

“The lender responsibility principles require all lenders to exercise the care, diligence and skill of a responsible lender in their dealings with borrowers and guarantors, and to comply with the specific responsibilities set out in the CCCF Act,” she adds.

Ferratum admitted that between June 2015 and October 2018 it breached the Act in respect of the 46 named borrowers by failing to make reasonable enquiries as to those borrowers' requirements and objectives.

It also confessed to failing to exercise reasonable care in advertising loans, and failing to assist those borrowers to reach informed decisions as to whether or not to enter into loans.

“Though Ferratum has told us that it is not currently issuing new lending here, it has also signed court-enforceable undertakings regarding aspects of its lending and advertising practices,” Rawlings says.

“Should it start lending here again, it has undertaken not to advertise high-cost loans without including a prominent statement that such loans should not be used for long-term or regular borrowing, and are only suitable for short-term cash needs.”

It has also undertaken not to send messages directly to borrowers encouraging them to take out another high-cost loan with Ferratum where the borrowers have an existing loan with the company, repaid a loan to Ferratum within the previous 45 days, or in the previous six months failed to make repayments.

“We note that recent changes to the CCCF Act make it unlawful to lend to a borrower who already has, or has recently had, high-cost loans with other lenders.”

While Ferratum has admitted breaching responsible lending requirements of the Act, the commission is also seeking High Court declarations that the company did so.