Carmaker’s sales in decline but Toyota bucks the trend of its rivals in the latest quarter.
Posted on 11 November, 2019 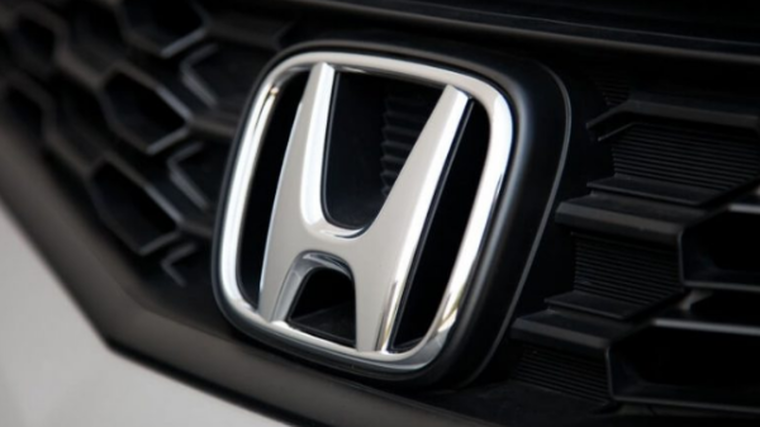 The Japanese firm says its profit in the July-September period fell 6.7 per cent from a year earlier to ¥196.5 billion (NZ$2.8b) as vehicle and motorcycle sales dropped. An unfavourable exchange rate is also being blamed for the dip.

Honda’s quarterly revenue tumbled 2.9 per cent to ¥3.7 trillion as sales declined worldwide. The carmaker also reduced its full-year profit for the year through to March 2020 to ¥575b, down from the ¥645b estimate given in August. In reported profits of ¥610b in the previous financial year.

Honda officials say they are now looking at a restructuring in a bid to cut costs and arrest its financial slide.

Toyota’s operating profit rose 14 per cent to ¥662.3b for the three months to the end of September as the marque enjoyed its strongest second quarter since 2015. It sold 2.75 million vehicles worldwide, up from 2.18 million a year earlier. However, Toyota maintained its forecast for operating profit in the year to March to fall 2.7 per cent, after three years of gains, as it expects a strengthening yen to weigh.

In recent weeks, other carmakers such as Mazda, Mitsubishi, Suzuki and Subaru all reported a drop in their earnings during the September quarter and slashed profit projections for the financial year.