Ex-Nissan chairman tells TV interview he devised the “entire plan” for his escape from house arrest in Japan.
Posted on 13 July, 2020 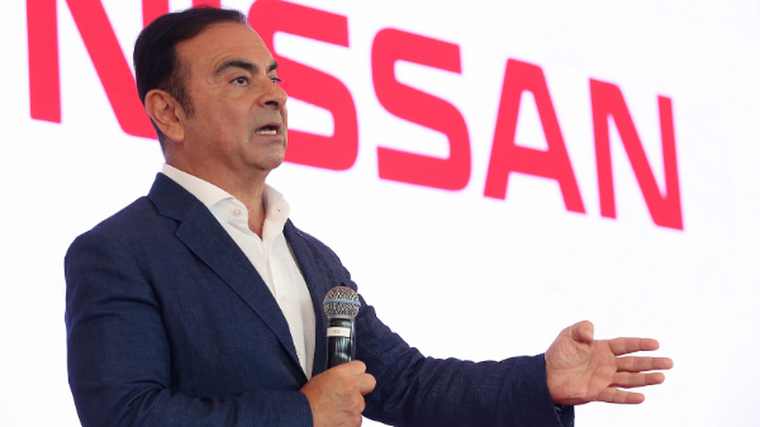 Former Nissan boss and fugitive Carlos Ghosn says he is helping everyone who stood by him “in any way I can”.

The ex-chairman of the Nissan, Renault and Mitsubishi alliance appeared during an interview broadcast by Al Arabiya TV on July 11.

However, he declined to comment on the cases of people accused of helping him flee to Lebanon from Japan in December.

Ghosn, pictured, was arrested in Japan in late 2018 on charges of underreporting his salary and using company funds for personal purpose, charges he denies.

He was awaiting trial in Japan but in December 2019 escaped house arrest and fled, via Turkey, to his childhood home of Beirut.

Japan wants the United States to extradite US Army Special Forces veteran Michael Taylor and his son Peter Taylor, who are accused of helping Ghosn flee and were arrested in Massachusetts in May.

Ghosn was asked in the Al Arabiya interview if he was trying to help the Taylors and others involved in his escape.

“You are talking about specific people, and I will not comment on those people who you are singling out,” he said. “What I’m saying is that I am helping everyone who helped me; I’m helping them with my means, with my thinking, and in any way I can.”

Ghosn has refused to discuss details of his escape – although it has been reported he was smuggled out of Japan in a large box – saying it would endanger those who helped him, reports Reuters.

He told Al Arabiya: “I made the entire plan of how to get out, but I needed information and assistance. I am not ready to involve these people at this moment simply by talking about it.”

An executive from a Turkish private jet operator, four pilots and two flight attendants face charges over the incident.