The new Land Rover retains hints of the past but adds a modern edge and boasts a tougher body structure. PLUS – gallery
Posted on 18 October, 2019 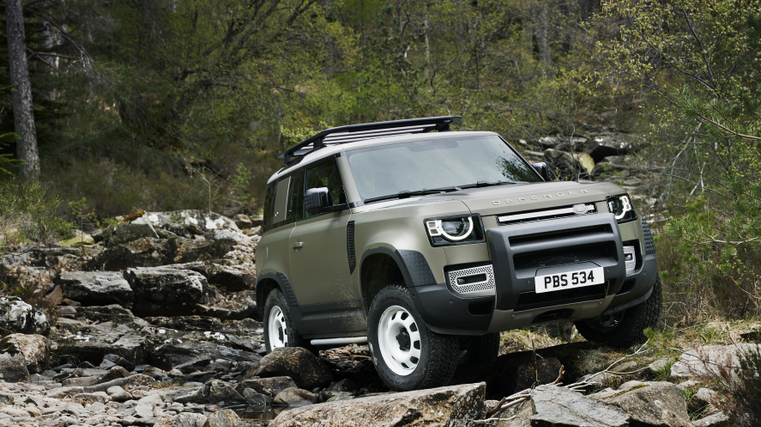 1/7
Land Rover says the Defender has an 'unstoppable off-road capability'. 2/7
Technological advances can be found inside and outside the new model. 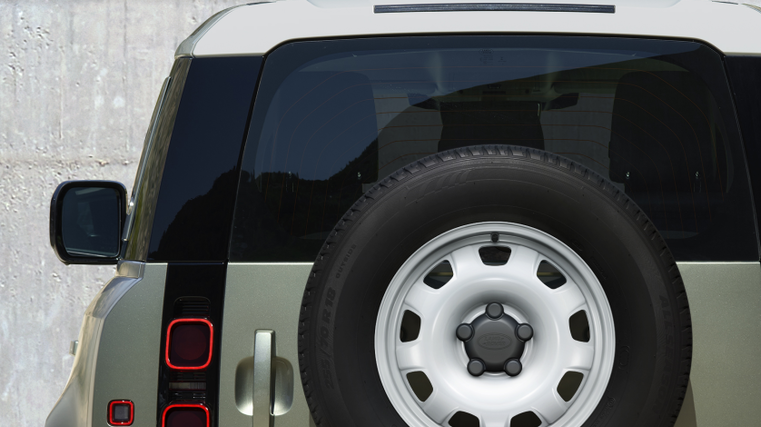 3/7
The side-hinged rear tailgate and externally-mounted spare wheel are traditional features on the Defender. 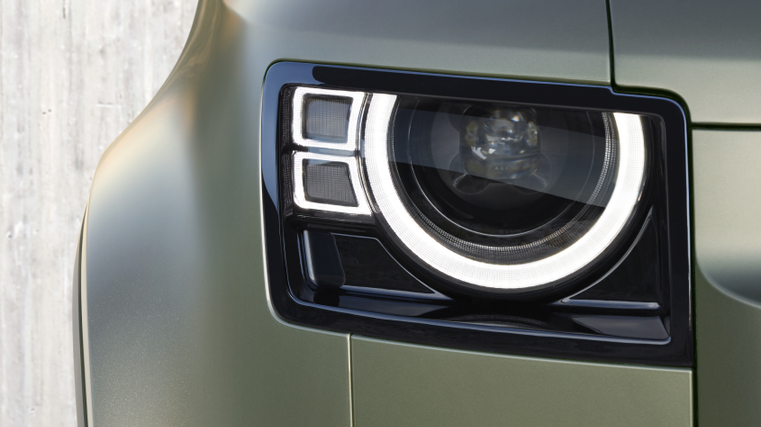 4/7
Owners can personalise the design of their new Defender through four distinct accessory packs. 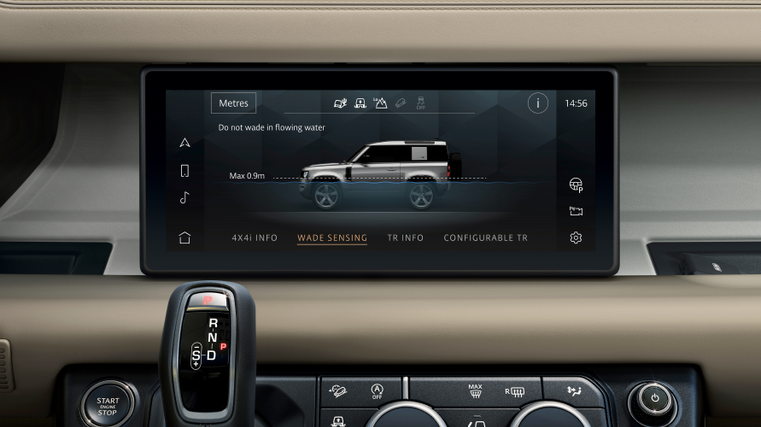 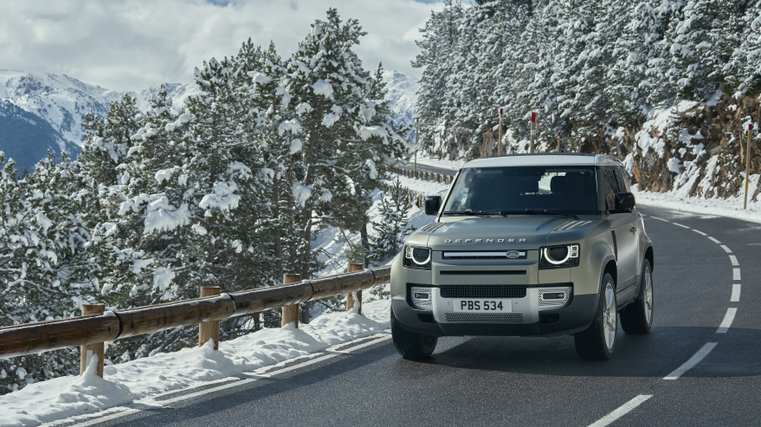 6/7
The new Defender comes with a choice of advanced petrol and cleaner diesel engines. 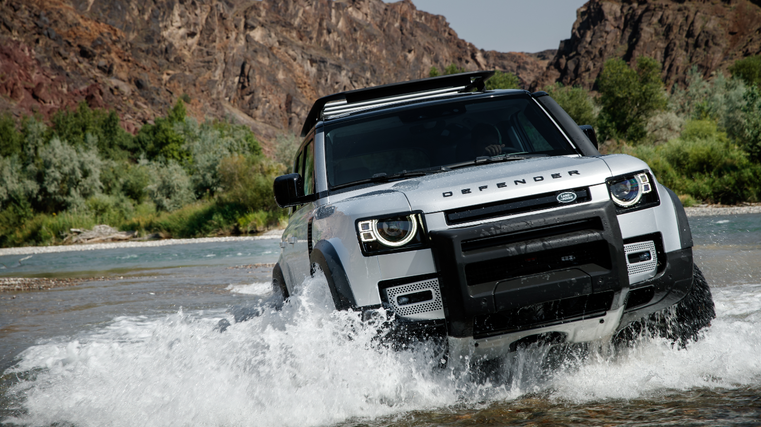 Designers have given the Land Rover Defender a major makeover in a bid to mix the best of the old with plenty of new.

The vehicle has had some of its familiar trademarks revamped for the 21st century, including Alpine light windows in the roof, while retaining the side-hinged rear tailgate and externally-mounted spare wheel that make the original so identifiable.

As a result, the Defender 110 offers five, six or 5+2 seating configurations, with a load space behind the second-row seats of up to 1,075 litres, and as much as 2,380 litres when the second row is folded.

An optional full-length folding fabric roof provides an open-top feel and also allows passengers in the second-row seats of the Defender 110 to stand up when parked.

The Defender 90 will be able to accommodate six occupants in a vehicle the length of a compact family hatchback.

Land Rover’s new D7x (for extreme) architecture is based on a lightweight aluminium monocoque construction to create the stiffest body structure Land Rover has produced. It is claimed to be three times stiffer than traditional body-on-frame designs.

The new Defender comes with a choice of advanced petrol and cleaner diesel engines, while a plug-in hybrid electric vehicle (PHEV) powertrain will join the range next year.

At launch, the petrol line-up features a six-cylinder P400, featuring mild hybrid electric vehicle technology. Alternatively, customers can choose from a pair of four-cylinder diesels – the D200 and D240 – both of which Land Rover claims delivers fuel economy of 7.6l/100km and CO2 emissions of 199g/km (NEDC equivalent).

Jaguar Land Rover NZ general manager Steve Kenchington says he anticipates strong support for the next evolution of the Defender in this market.

“The iconic Defender epitomises the unstoppable off-road capability of Land Rover and for many, it is synonymous with experiencing the extremes of New Zealand’s most rugged terrain,” he says.

“The new Land Rover Defender integrates decades of Defender DNA and combines it with the latest generation technology from the Land Rovers that are produced today.

“Owners will be able to personalise the design of their new vehicle through four distinct accessory packs or by selecting from 170 individual accessories – the biggest range ever produced for a Land Rover.”

Pricing and delivery timing for the new Defender is due to be announced in the coming weeks.