Exclusive: liquidators “now responsible for making decisions relating to company” and are investigating its affairs.
Posted on 14 September, 2021 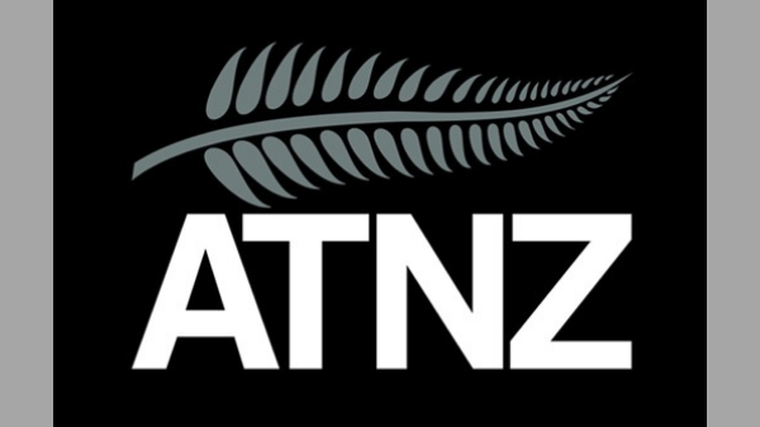 Car dealers who owe Autoterminal New Zealand Ltd (ATNZ) money should pay their debts in the normal way, say liquidators for the company.

The liquidation of the vehicle importer and wholesaler started at 5pm on September 11.

It follows ATNZ being ordered by the high court to pay $38.65 million under a vehicle-supply agreement (VSA) with IBC Japan Ltd.

Autofile Online exclusively broke the story on September 13 with Steven Khov and Kieran Jones, of Khov Jones, and Tom Rodewald, of Rodewald Consulting, being appointed liquidators.

Steven Khov says the liquidators are currently assessing the position of the company and working through various issues.

“We understand there are a number of car dealerships that are debtors and owe various amounts to ATNZ,” he adds.

“We encourage those dealerships to pay their debts in the normal course and as they fall due.

“If there are dealerships out there that have overdue amounts to ATNZ, we encourage them to engage with the liquidators proactively.

“This will avoid unnecessary impact and cost to those dealerships and their businesses.”

The liquidators are now engaging with staff at ATNZ and identifying assets of the company – and those assets will be realised in due course.

“Part of the duties of the liquidators is also to investigate the affairs of the company,” explains Khov.

He told Autofile Online that while the director of ATNZ is co-operating with the liquidators, it is the liquidators who are “now responsible for making decisions relating to the company”.

“As we are still assessing the position of the company, we are not able to make a comment as to whether the business will continue to trade at this stage.”

While the appointment of liquidators was made on September 11, the relevant registered documents were lodged on the Companies Register on the 13th.

The current situation follows ATNZ being ordered to pay millions of dollars to IBC Japan Ltd on July 6.

This was part of a judgement made in the Hamilton registry of the high court in favour of IBC Japan Ltd to the sum of $38,648,006 in regard to the vehicle-supply agreement (VSA) it held with ATNZ.

The amount payable by ATNZ needs to have a credit applied to it for heat-treatment rebates on cars imported.

The matter on which judgement was handed down arose from the supply of vehicles into New Zealand and a counterclaim by IBC for the immediate payment of the $38.65m.

ATNZ had claimed that money was not due for payment until June 20, 2022.

However, Justice Toogood ruled there was “no proper basis founded on the VSA” for ATNZ withholding the funds which, in his view, were immediately payable to IBC.

He also ruled IBC did not breach the VSA, and subsequent agreements between the parties, by refusing to ship vehicles from Japan that had been ordered by ATNZ.

Justice Toogood also found ATNZ should have been paying “on the invoice” for each vehicle after making deductions.

He made this decision based on there being an “implied term” in the VSA signed in 2014 that ATNZ would provide IBC with records verifying when payments had been received or collected from buyers of vehicles sold by IBC to ATNZ.

ATNZ had claimed its obligation to pay any amount owing was deferred until June 30, 2022, based on the “true construction” of the VSA, and IBC was precluded from demanding payment if it had itself breached the agreement.

But Justice Toogood ruled this wasn’t the case. He said: “On the true construction of the VSA, ATNZ’s obligation is to pay on the sales invoices for each shipment upon the collection of payments from ATNZ’s customers for the relevant vehicle after making appropriate deductions and allowances.”

The judge also ordered Manukau-based ATNZ to pay interest on the judgement sum of $38.65m until that amount was paid in full. The parties were encouraged to agree on costs in accordance with categorisation of the case.

The high court’s decision follows litigation between IBC Japan and ATNZ over about three years after their business relationship started to deteriorate.

The former previously traded as IBC NZ and the two companies had worked together for more than two decades.