Industry association says dealers are concerned consumers are being ripped off under clean car scheme.
Posted on 28 July, 2022 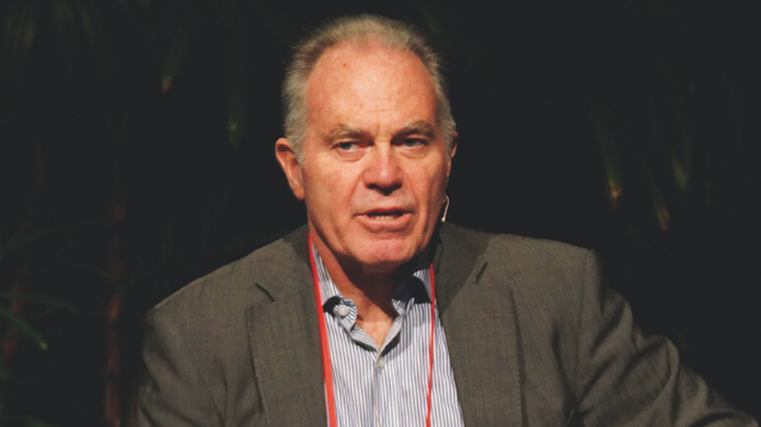 The chief executive of the Imported Motor Vehicle Industry Association (VIA) says the government is moving too slowly to fix problems with its Rightcar database despite incorrect figures causing ongoing problems for dealers.

David Vinsen made his comments after VIA announced it was pulling its support for the clean car programme less than four months after the full feebate scheme was introduced.

He told Autofile the clean car discount scheme has been a “mess” and VIA’s decision followed discussions among its members, a survey, more debate and finally a vote at a meeting of its council on July 26.

“We’re not resiling from supporting the goals of the government’s programme just the way it’s being implemented,” explains Vinsen, pictured.

“We have seen continued problems with the clean car discount, such as inaccuracies with the calculation of incentives and penalties because of incomplete data in the government’s database.

“Dealers are concerned consumers are being ripped off because the government figures are not right. Members are also unhappy at suggestions dealers are trying to trick consumers over the feebate, when it’s the government data that is wrong.”

Another headache for VIA members has been the rebates or fees come registration time have often been substantially different to those suggested by the online resource.

“The problems remain the same since the feebate was first introduced and they have just carried on. Waka Kotahi is trying to sort them out but it’s happening far too slowly,” says Vinsen.

“Our members are using their best endeavours to get the problems resolved and are working with NZTA and its team, but it all comes back to the discount being rolled out too quickly in the first place.

“It was rushed out and we’re really concerned about the next phase of the programme, the clean car standard.

“Consumers are being disadvantaged under the discount but come the end of the year it will be the industry that is directly penalised and we have no confidence that the matters we have raised with officials will be resolved before the implementation of the clean car standard.”

Vinsen had lauded VIA’s previous decision to support the government’s clean car programme as an “effective policy strategy” that allowed it to negotiate to have harsher proposed penalties reduced.

In a report to the association’s annual general meeting in June, he said the move had allowed it to maintain “a ‘seat at the table’ by continuing to liaise closely with the minister, relevant government departments and officials”.

He predicts VIA will still be able to have the same level of input with officials despite changing its stance on the government’s measures to reduce emissions from the light vehicle fleet.

“I don’t think this decision will impact our relationship with the minister or officials and we will continue to collaborate and co-operate with them.

“They still need our assistance and we will continue to offer it but it just means we won’t be construed as being part of a government mess, which the clean car discount has been.”