Policy plea comes as minister fears vehicles will be dumped on the New Zealand market once they are banned in the UK.
Posted on 18 November, 2020 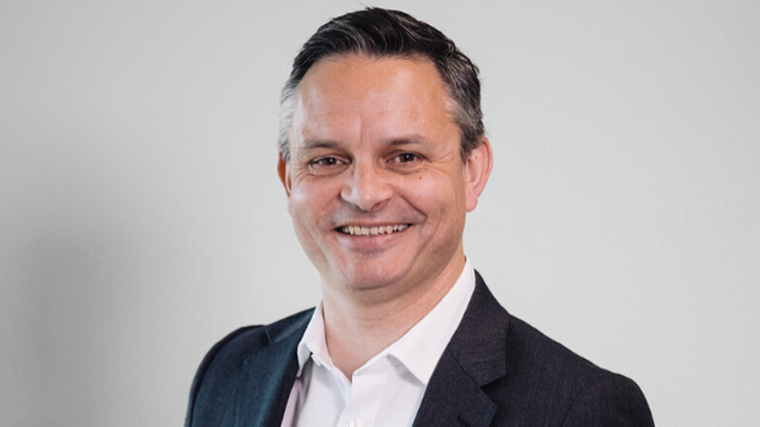 James Shaw, co-leader of the Green Party, is calling for a ban on imports of new petrol and diesel cars to be introduced as soon as 2030.

The Minister for Climate Change wants the measure introduced at the same time as the UK cracks down on traditional combustion engine vehicles.

He says he will be recommending the policy to Labour’s Michael Wood, who is the new Minister of Transport, as an “anti-dumping measure” as well as for environmental reasons.

Shaw, pictured, has listed the plan among his second-term priorities as he seeks to cut down our emissions but admits he is unsure if such a ban will win Cabinet approval.

The UK has already announced a ban on selling new petrol, diesel and hybrid vehicles – which was initially scheduled for 2040 – will come into force in 2035.

Recent reports suggest Prime Minister Boris Johnson is now looking at bringing the deadline for the proposals forward another five years to 2030.

Shaw fears many of the UK’s right-hand drive cars may flood our own market once the ban is introduced on the other side of the world.

“If we let those into New Zealand, we’re stuffed,” he tells Stuff. “We’ll have no chance of being able to reduce our transport emissions, which are the fastest-growing sector.”

He says our biggest emissions cuts need to come from decarbonising travel.

“Transport emissions are the one area where our emissions growth is uncontrolled …  transport has just gone up and up and up because we fell in love with the Ford Ranger.”

Shaw adds that he will be pushing for a range of effective carbon-cutting policies from the government, with a priority on “working with the economic sectors where we’re going to get the greatest gains in actual reductions in emissions”.