The Climate Change Commission is being urged to put more emphasis on emissions from vehicles already in the fleet, changes to onshore verification loom, advice on model-year declarations, industry statistics, plus much more.
Posted on 06 April, 2021 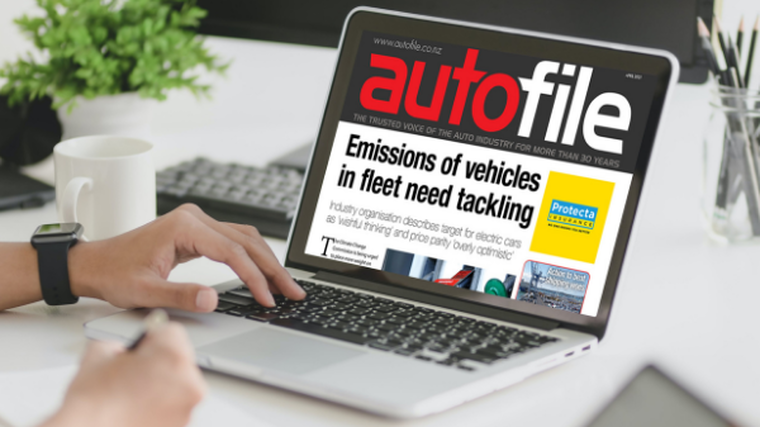 To read the April edition of Autofile, click here.