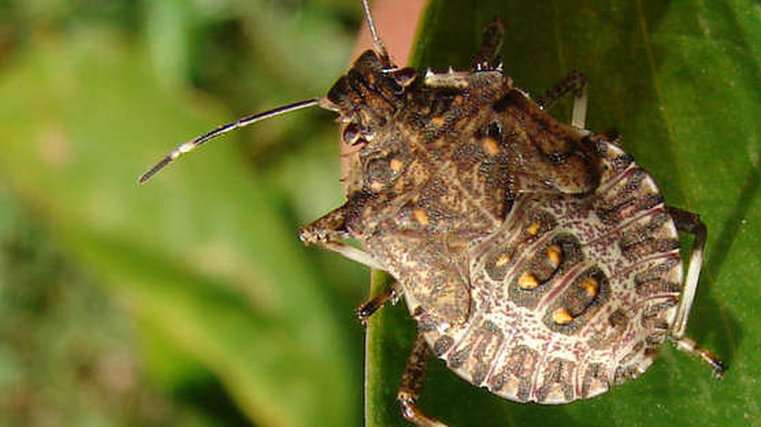 Dr Cath Duthie, manager of readiness, says: “The BMSB poses a major threat to New Zealand’s horticulture industry with the potential to cost the country nearly $4 billion if it establishes here.

“There is always the chance the pest could arrive in parcels and with other imported items. We very much want the public to help us with surveillance efforts.”

The campaign focuses on how to correctly identify BMSBs and report them. They look like some other bug species but have identifiable elements, such as white stripes or banding on its antennae and abdomen. They are about the same size as a 10-cent coin.

Biosecurity NZ asks anyone who thinks they’ve found a BMSB to catch it, snap it and report it online via https://report.mpi.govt.nz/pest/ or by calling 0800-809-966. The bugs can be caught under a glass or in a container.

The 2021/22 high-risk season finished on April 30 with no evidence of any established stink-bug population in New Zealand.

There were 61 live bugs intercepted in New Zealand during the 2021/22 season, mostly associated with imported cargo, and the number of live interceptions has dropped considerably over the past three years.

“This is largely due to the introduction of import rules that make it harder for BMSBs to enter New Zealand on risky cargo such as vehicles, machinery and parts from countries with established stink bug populations,” says Duthie. “Such cargo must be treated before arriving in New Zealand during the BMSB season.

Consignments covered by the alerts underwent full inspection to rule out the presence of live bugs.

“The fact we have no established BMSB populations suggests the current biosecurity approach is working well. However, the risk of an incursion is never zero.”