“It will be many years before there are large-scale volumes of EVs available for New Zealanders to buy at affordable prices” – Simon Douglas, AA
Posted on 10 June, 2021 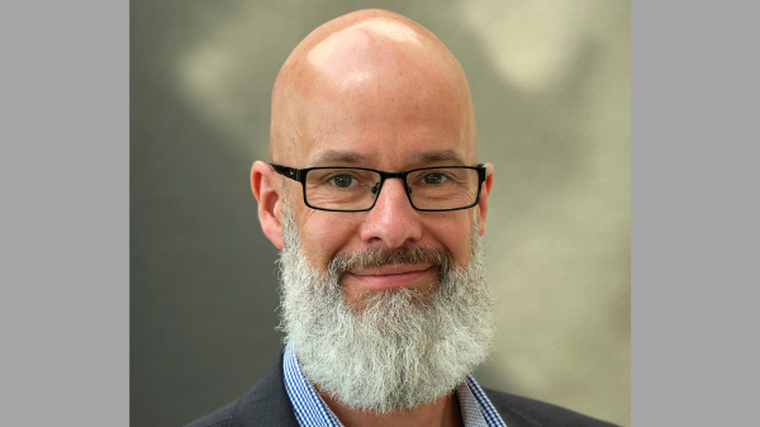 The Automobile Association is urging the government to put more focus on the existing fleet and biofuels if it wants to achieve targets laid out in the final advice from the Climate Change Commission.

Simon Douglas, AA’s policy and research manager, says some of the measures proposed by the commission will take time and more immediate actions should be considered.

“There are plenty of good initiatives that the AA supports in what has been proposed by the Climate Change Commission but we believe there are some key pieces of the puzzle that should be greater priorities,” he explains.

“Having many more electric and low-emissions vehicles on our roads will obviously be a major part of reducing the country’s greenhouse gases, and introducing a feebate to incentivise people buying cleaner cars as well as setting emissions standards for vehicle imports will also help with this.

“But those actions are going to take time to make a noticeable impact and from the AA’s knowledge of the car industry we think it will be very unlikely that New Zealand will access or afford EVs in the numbers hoped for this decade.”

The AA says it recognises the contribution transport needs to make to achieving the goals for reducing emissions, and supports the government’s long-term aim of minimising the environmental impact from how people move around.

Douglas, pictured, notes this means a focus should be put on what changes can be made to cars in our current fleet.

“It is good that using biofuels is part of the plan that has been released but we should be aiming much higher than a five per cent target by 2035,” he says.

“New Zealand generally has about 300,000 vehicles enter our fleet every year, compared to about 4.6 million vehicles on our roads already so there is huge potential to reduce emissions by greening the fuel current vehicles run on.

“Motorists are collectively paying at the pump more than $500m a year into the government’s coffers right now as a price for emissions through the Emissions Trading Scheme (ETS).

“The AA has been calling for that money collected from motorists to offset their emissions to be dedicated to actions that do just that and those funds need to be immediately committed to rapidly developing our own biofuel production plants at the scale necessary.”

Douglas adds the government deserves praise for being ambitious in its plans to tackle climate change but cautions that any policies also need to be realistic.

He expects cars – either internal combustion engine (ICE), hybrid or electric powered – will remain the major method of transport for most Kiwis for the foreseeable future, with the majority of people buying vehicles for less than $10,000.

“It will be many years before there are large-scale volumes of EVs available for New Zealanders to buy at affordable prices. A new EV is currently around twice the price of its equivalent petrol or diesel-fuelled alternative.

“We need to make sure that we don’t make changes that penalise ordinary New Zealanders who would like a lower-emissions vehicle but can’t afford one.

“The AA is concerned that rising prices for vehicles will result in people hanging onto older vehicles even longer than they currently do and that wouldn’t be good for emissions or road safety.

“We need a balanced approach that ensures it doesn’t become unaffordable for people to upgrade their vehicles.”