Warning ahead of warrant of fitness deadline

The AA and NZTA fear major delays if people leave the renewal of land transport documents until the last minute.
Posted on 10 August, 2020 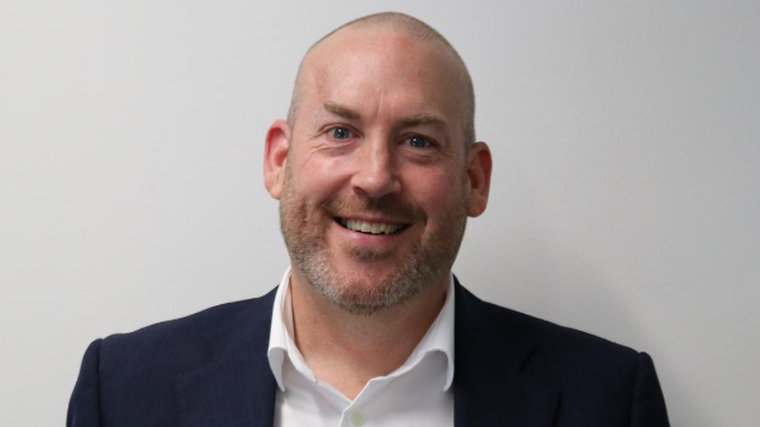 Motorists are being urged by the AA and NZTA not to delay renewing their vehicle’s Warrant of Fitness (WOF) after the government set an October 10 deadline to refresh vital automotive documents.

The government has announced WOFs, Certificates of Fitness (COFs), driver licences and other documents temporarily extended because of the Covid-19 pandemic will need to be renewed by midnight on October 10.

Legislative changes were made in April to extend expired and expiring land transport documents unable to be renewed due to restrictions in place to contain the spread of the disease. This meant drivers could continue to drive and use their vehicle legally at a time when the ability to renew these documents was limited.

“We’re not talking small numbers here – there are motorists from the top of the North Island to the bottom of the South currently driving around with expired WoFs,” he explains.

“We appreciate many motorists were relieved when the temporary extension was announced in April, but now all our sites are fully operational, we urge them to come in now rather than wait for the October deadline.

“If everyone waits until October, we anticipate there’ll be queues everywhere and long wait times. And that won’t just be a one-time thing – the rush will happen again in six or 12 months when renewals come up again.”

Sergel, pictured, says the AA is also concerned some motorists may currently be driving unsafe vehicles.

“We know there are motorists who have been diligently ensuring their cars are roadworthy, but we also know many motorists treat getting a WoF as their default safety check.

“If you fall into the second camp and your car’s WoF expired in January, you could potentially have been driving an unsafe vehicle for seven months now ¬– which is very concerning.”

Kane Patena, NZTA’s general manager regulatory services, is also encouraging motorists to renew documents promptly to ensure their safety on the road and avoid delays close to the deadline.

“We’ve seen 78 per cent of vehicles with WoFs/CoFs expiring between January 1 and August 2 inspected already which is really pleasing,” he says. “However, we’re keen to see people renew as quickly as possible to ensure vehicles remain safe to drive.

“Our vehicle inspection providers are already seeing longer queues and inspection schedules filling up, and people run the risk of missing out on obtaining a new WOF or COF before 11.59pm, October 10, 2020, if they leave it until the last minute.

“Likewise, our driver licensing agents are still dealing with significant wait times as a result of being closed for a long period of time and queues are expected to increase leading up to October 10, 2020. We encourage people to renew now to allow time for their application to be completed.”