Future Volvo customers will need to answer one fundamental question: do you want a new Volvo with a cord or without one?
Posted on 17 October, 2019 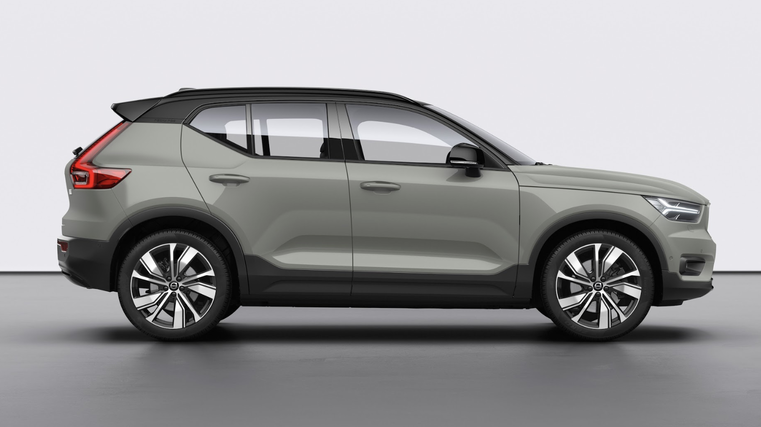 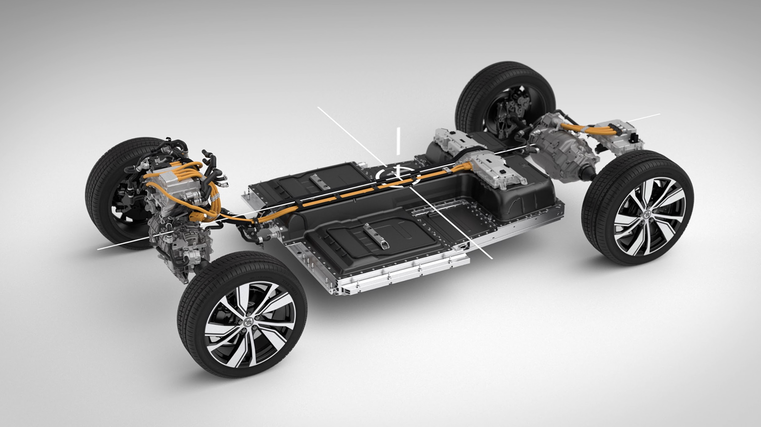 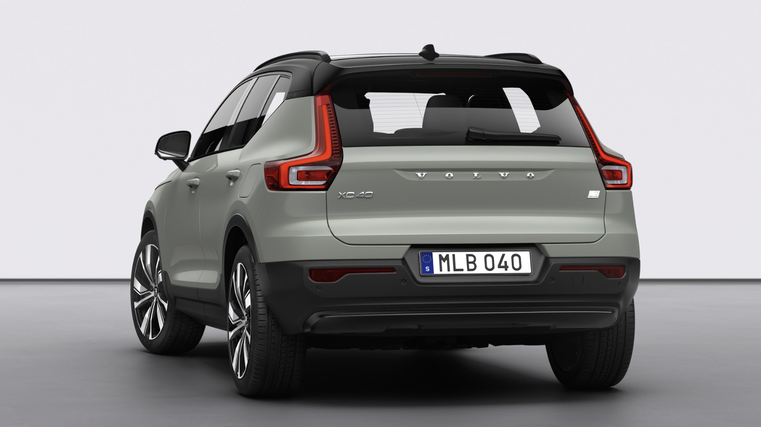 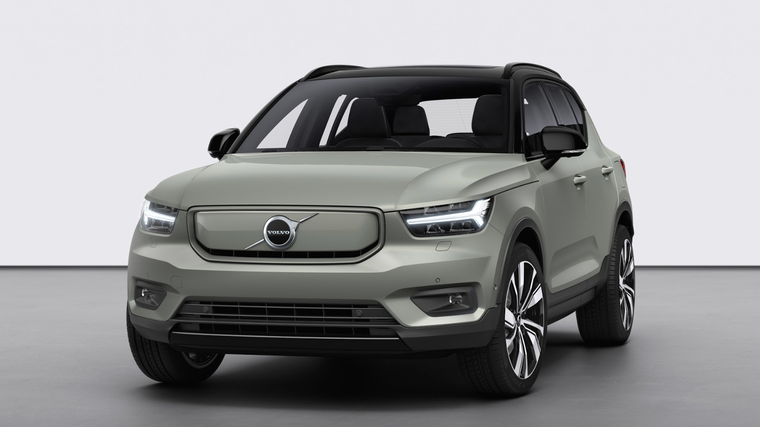 Volvo has launched the XC40 Recharge, the company’s first-ever fully electric car and the first model to appear in its brand new electrified car line - Recharge.

The XC40 Recharge, based on the best-selling XC40 small SUV, is the first of a family of fully electric Volvos. It represents a true milestone for Volvo Cars: the company’s first electric car and the first Volvo with a brand new infotainment system powered by Google’s Android operating system.

Over the next five years, Volvo Cars will launch a fully-electric car every year, as it seeks to make all-electric cars 50 per cent of global sales by 2025, with the rest hybrids. Recharge will be the overarching name for all chargeable Volvos with a fully electric and plug-in hybrid powertrain.

Coby Duggan Volvo NZ general manager says the fully electric XC40 will be a welcome addition to the local market.

“Already one of our most popular models since it's arrival here, the much-anticipated electrification of the XC40 will add an exciting new dimension to the Volvo lineup,” he says.

“We have said this several times before: for Volvo Cars, the future is electric,” adds Håkan Samuelsson, chief executive. “Today we take a major new step in that direction with the launch of our fully electric XC40 and the Recharge car line.”

The XC40 Recharge is everything customers expect from a Volvo, with the addition of a state-of-the-art, fully electric all-wheel-drive powertrain that offers a range of over 400 km on a single charge and output of 408hp. The battery charges to 80 per cent of its capacity in 40 minutes on a fast-charger system.

To meet the anticipated growth in demand for its Recharge cars, Volvo Cars will triple production capacity for electrified cars and will as of next year prepare a designer’s choice selection of popular Recharge models, offering the potential for radically reduced delivery times.

Volvo aims for plug-in hybrid cars to make up 20 per cent of total sales worldwide in 2020.

Every Volvo model in the range includes a Recharge option, from the small XC40 SUV via the 60 Series cars to the company’s flagship, the large XC90 SUV. Volvo is the only carmaker to offer a plug-in variant on every model in its line-up.

New Zealand launch timing and pricing for the XC40 Recharge are yet to be confirmed.