Industry organisation is working closely with the Ministry of Transport following proposals to make the standards for imports tougher.
Posted on 02 June, 2021 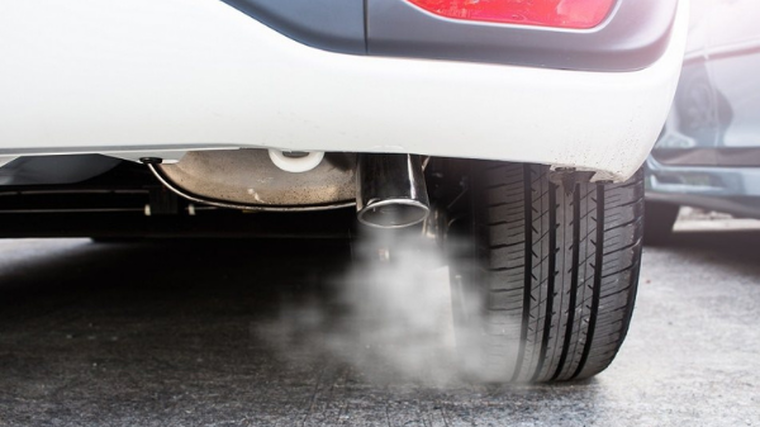 The Imported Motor Vehicle Industry Association (VIA) says it will do all it can to ensure proposals by the government to update the vehicle exhaust emissions rule are “reasonable” and do not threaten the used-car market.

Ministry of Transport (MoT) officials recently sent an email to VIA asking it to survey members about the possibility of raising the standard for used imported vehicles from Euro 4 to Euro 5 from January next year.

At the same time, it was suggested new vehicles crossing our borders should meet the Euro 6 standard from 2023. They currently need to comply with Euro 5.

The proposal led to robust debate among VIA’s members at its annual general meeting in Auckland on May 26.

VIA has released an email update to members saying it has been in discussion with the MoT since then as the government explores numerous options to help it reduce harmful emissions, including greenhouse gases.

David Vinsen, VIA's chief executive, told Autofile Online he and his colleagues had a “fruitful session” with ministry officials on June 1 to clarify the survey request put out last week.

“We’re working on the emissions standards and discussions with officials will continue but we don’t expect anything to happen urgently,” explains Vinsen.

“There’s no need to bring in Euro 5 and 6 regulations because we will move to those standards naturally as stock withdraws from the market because of ESC [electronic stability control] rules and the fuel-economy standard running in parallel.”

The update to industry on June 1 adds: “VIA is working with the Ministry of Transport to ensure any changes they want to consider are ‘reasonable’ and allow used-imported vehicles to continue while finding the best way to achieve desired environmental outcomes.

“Information was released late last week to industry groups by the Ministry of Transport regarding the introduction of tougher Euro 5 and Euro 6 standards.

“This release was intended as a way of signalling government officials’ line of thinking, and to encourage industry feedback. It was not intended to be an announcement of official policy.”

The email alert notes: “VIA will continue to work closely with the government to find solutions to meet reductions in greenhouse gasses while ensuring the continuation of used imported vehicles into New Zealand.”