Financial industry body warns recent law change will keep cars in the fleet for longer as minister orders an inquiry into the impact of the new legislation.
Posted on 18 January, 2022 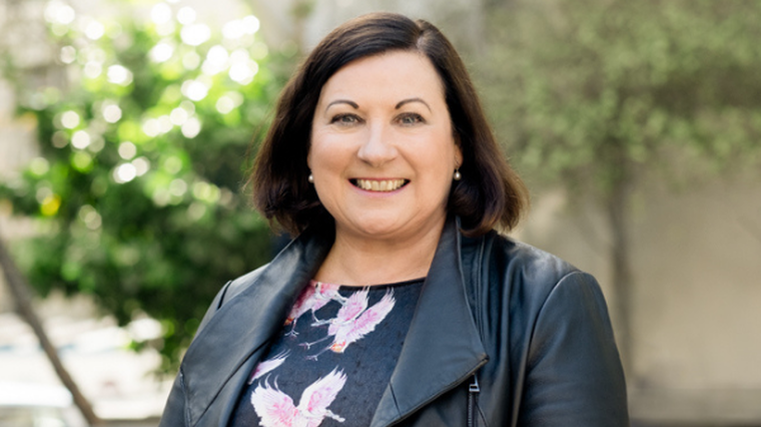 Dealers have seen approvals for vehicle loans plummet following the introduction of new regulations under the Credit Contracts and Consumer Finance Act (CCCFA).

The legislation was amended at the beginning of December 2021 to protect vulnerable borrowers and it means consumers now face greater scrutiny over their ability to make repayments.

The Financial Services Federation (FSF), along with other industry members and opposition politicians, claim the new rules have had unintended consequences and have prompted lenders to decline loans they would previously have made.

Car dealers estimate approval of vehicle loans has dropped from about 95 per cent to 50 per cent, according to the NBR.

Lyn McMorran, the FSF’s executive director, says the impact on the new and used-car industries is what it had warned the government would happen during consultation on the CCCFA changes.

“All the feedback from members, as we expected, is that it’s taking longer to process applications, there’s more invasive questioning of consumers about their spending and there are a lot more declines,” she told Autofile Online.

“Everything that the banks said was going to be a problem is exactly what’s happening in all non-bank lending, not just motor vehicles.

“The legislation has gone too far in the area of affordability assessments. We have said all along this would be the case. It’s so prescriptive and the penalties are so severe that lenders have got no room to move or for interpretation.”

Under the CCCFA, lenders now have additional obligations when the determining affordability and suitability of loans. This has resulted in finance companies and dealers who act as agents for those businesses having to review consumers’ income and expenditure in much greater detail.

The law changes have also increased the penalties for irresponsible lending.

Besides the impact on sales at dealerships and fewer loans for lenders at all tiers, McMorran, pictured, warns the new CCCFA rules will also impact the make-up of New Zealand’s fleet at a time when the government is trying to cut transport emissions.

“We can see that if consumers can’t get access to credit to buy vehicles, then they will hold on to their old one much longer. This risks New Zealand being left with the oldest, least safe and most highly emitting vehicles in the world.

“These regulations have got wider-ranging effects than just the housing market or the ability to buy a car.”

In response to concerns from the finance industry and consumers about the restrictive nature of the CCCFA laws, the government has ordered an inquiry into whether lenders have overreacted to the new rules.

David Clark, Minister for Commerce and Consumer Affairs, says: “I have asked the Council of Financial Regulators – Reserve Bank, the Treasury, Financial Markets Authority, MBIE and Commerce Commission – to bring forward their investigation into whether banks and lenders are implementing the CCCFA as intended.

“It may be that in the initial weeks of implementing the new CCCFA requirements there has been a decision to unduly err on the side of caution.”

McMorran says while Clark wants a review of how banks and lenders are applying the CCCFA rules, she suggests it is how the regulations are written that needs to be put under scrutiny.

“The problems are nothing to do with the way in which lenders are interpreting the legislation, it’s the way it’s too prescriptive and too wide-ranging,” she adds.

“What was intended to protect consumers in more vulnerable circumstances is affecting every consumer and people are being shut out of the credit market as a result.

“Our message to the minister and government would be don’t review the CCCFA, just talk to lenders and they will soon find out what’s going on and how ridiculous the new regulations are.

“The answer is to wind everything back to where it was but keep the protections in place for dealing with high-cost lenders and leave the rest alone because there was no problem in the first place.”