The motor vehicle industry has bounced back from a drop in retail card spending last month to be the only industry to record a rise in May.
Posted on 12 June, 2019 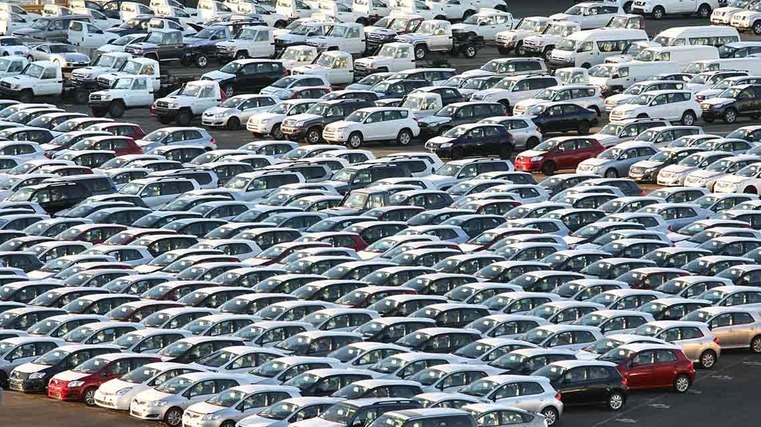 Retail card spending fell in most industries, with one modest rise coming from the motor vehicle industry in May, reveals Stats NZ.

Last month, the motor-vehicle industry was the only sector to record a rise in retail card spending - up 0.9 per cent, or $1.6 million, compared to April 2019.

When adjusted for seasonal effects, overall retail spending fell 0.5 per cent in May, after a 0.6 per cent rise in April.

The fall in sales this month followed the rise in retail card spending for April that coincided with the timing of Easter and the school holidays.

“Since February 2019 we have seen relatively softer growth in the retail industries indicating an easing in domestic spending.

“Four industries fell this month and one was relatively unchanged compared to April. Most of these industry falls were quite small, with values only reducing by $10 million or less in each group.”