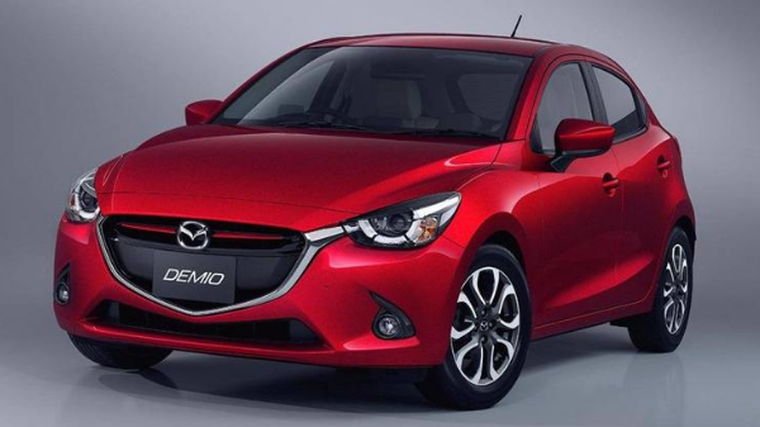 There were 11,975 used-imported passenger vehicles registered in New Zealand last month, which was down by 6.4 per cent from July 2019, but this maintained the market’s recovery since Covid-19 restrictions were lifted.

The total just pipped the 11,962 sales in June this year and after a low of 622 registrations in April when the nation was mostly under lockdown measures and represents the third consecutive month of growth.

Most of the regions saw sales in July down from the same month of 2019, with Whangarei, Tauranga and New Plymouth the only areas to enjoy a jump in trade.

The Mazda Axela retained top spot as the most popular model. It was followed by the Toyota Aqua and the Honda Fit.

Nissan was second for the month with 2,049 units, a market share of 17.1 per cent, and Mazda was third on 1,936 registrations, for a market share of 16.2 per cent. However, Nissan’s number of sales fell 18.5 per cent compared to the same month last year, while Mazda suffered a 6.1 per cent decrease.

In contrast, Subaru sales jumped 17.8 per cent to 902 units over the same period to make it the fifth best-selling marque, and BMW is seventh after a 16.9 per cent increase to 526 sales in July.

There were 990 used-imported commercials registered for the first time last month, which was a 2.7 per cent increase compared to 964 in July last year.

July 2020’s total continues the climb from April’s figure of 87 sales as the impact of the Covid-19 hurt businesses and is up from 960 in June.

Nissan was runner-up on the marques’ ladder in July with 247 sales for a share of 24.9 per cent, and Ford and Mazda shared third place with 43 units and 4.3 per cent each. Mazda’s July performance was up 65.4 per cent on the 26 units it sold in the same month a year ago.

Nissan’s NV200 retained second spot in the model chart with 66 sales and a 6.7 per cent share of the overall total, while its Caravan was third with 65 units sold during the month.

So far in 2020, Toyota has sold 2,362 used commercials for a 44.8 per cent slice of the market. Nissan is in second spot with 1,312, or 24.9 per cent.
Sales performances in the regions was mixed. Tauranga was among the top performers with a 36 per cent increase in registrations and 68 units sold last month compared to 50 in July 2019.

Hamilton had a 32.4 per cent increase, with sales climbing from 68 in July last year to 90.

In the major centres, Auckland had a 3.1 per cent increase year on year, with 398 registrations in July compared to 386 in the same month of 2019. Wellington’s numbers increased 6.3 per cent over the same period, from 64 sales to 68, while the number of units registered in Christchurch plunged 25.2 per cent, from 155 to 116.