Used-imported cars on the rise

Sales of cars across most regions were up in May but the commercials sector struggled.
Posted on 03 June, 2021 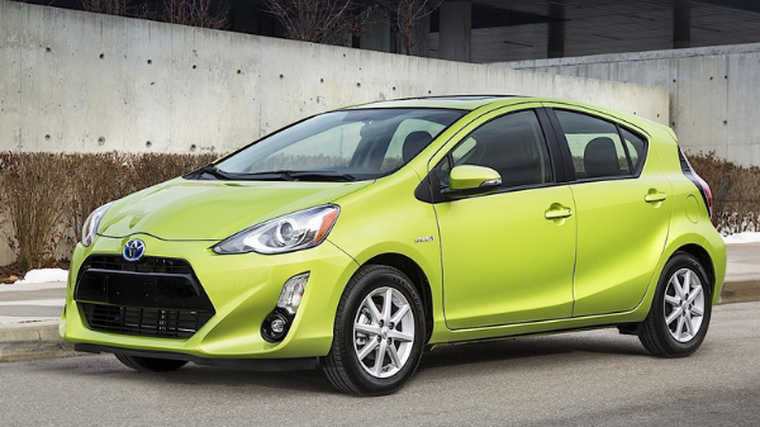 Most of the regions saw sales in May increase from the same month of 2020, when coronavirus restrictions were still curtailing trade.

Masterton was the biggest climber in the North Island, with registrations soaring 53.7 per cent, from 688 a year ago to 801 last month. In the South Island, sales in Dunedin jumped 43.3 per cent from 293 to 420.

The Toyota Aqua, pictured, was the most popular model in May after selling 695 units, which represented an increase of 119.9 per cent from 316 in the same month a year ago, for 6.2 per cent of the market.

Next up was the Mazda Axela on 510 units for a 4.5 per cent market share and the Toyota Prius was third on 445 for four per cent. Nissan’s X-Trail and the Honda Fit completed the top five after achieving 399 and 370 sales respectively.

There were 613 used-imported commercials registered for the first time last month, which was a 26.4 drop compared to 833 in May last year.

Toyota stayed on top of the sales ladder with 258 registrations for a market share of 42.1 per cent. Its Hiace remained the leading model with 29 per cent of May’s market thanks to 178 sales, which was down from 265 in May 2020.

The Toyota Dyna was the second most popular model last month with its 44 sales and 7.2 per share of the market just putting it ahead of the Nissan NV350 on 43 units for seven per cent.

Most of the regions saw sales decline from the same stage a year ago, with Thames, Gisborne and Blenheim the only ones to enjoy notable increases.

In the major centres, Auckland had a 28.4 per cent decrease year on year, with 247 registrations in May compared to 345 in the same month of 2020. Wellington’s numbers slipped 29.8 per cent over the same period, from 57 sales to 40, while the number of units registered in Christchurch plunged 29.2 per cent, from 106 to 75.