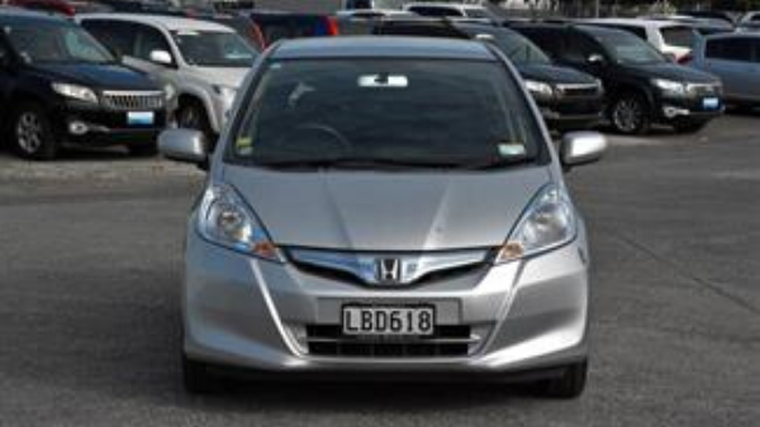 The Honda Fit, pictured, was the top model in October 2019, swapping places with the previous month’s top-seller, the Mazda Axela. Suzuki’s Swift was third with Nissan’s Tiida and Toyota’s Aqua in fourth and fifth spot respectively. There were 619 Fits sold during October – up 14.8 per cent on the same month of last year.

However, the Mazda Axela prevails as this year’s best-selling model with 6,140 registrations so far for a 5.2 per cent share of the market. It’s followed by the Fit on 5,695 units and the Swift with 5,181.

Mazda was third in the October figures on 1,842 registrations, which was a decrease of 7.7 per cent from the same period a year ago, for a market share of 15.8 per cent.